What to expect from the trial of Catalan pro-independence leaders 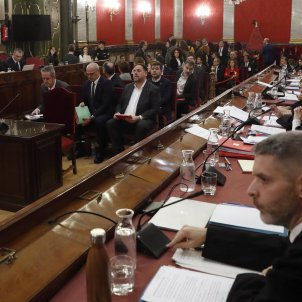 This is part of El Nacional's complete primer on the Catalan independence trial. See also our FAQ, who's who of defendants, lawyers and judges, who's who of witnesses and timeline of how we got here.

The trial of Catalan pro-independence leaders has started. The majority of a cabinet, plus a Parliament speaker and two civil society leaders are in the dock for charges surrounding the 2017 independence push. Their crimes, according to prosecutors, include having organised the 1st October independence referendum and inspiring a rebellion against Spain, defined as a violent uprising. They face up to 25 years in prison.

Cuixart and Sànchez have been in pretrial detention for one year and four months. Junqueras and Forn, one year, three months and a half. Turull, Rull, Romeva, Forcadell and Bassa, nine months.

In July, they were moved to prisons in Catalonia to be nearer their families. On 1st February, however, they were returned to Madrid to Soto del Real and Alcalá Meco prisons to finally stand trial. Even these prisons give them an hour's journey each way each day.

Each country's legal system is different, so this trial might look something different to other systems you're familiar with from dramas, the news, or even real life. For example, there's no jury: they will instead have their fate directly determined by a panel of seven judges. Then there are the three different sets of prosecution lawyers, as we explain in our who's who.

In this case, hearings will be held 10am-6pm (including a lunch break) on Tuesdays, Wednesdays and Thursdays in the Supreme Court in Madrid. Mondays and Fridays are left free so that the parties have time to work on the complex case, and the court can hold additional hearings if necessary. If they fall even further behind schedule, it's even been suggested hearings could be held on Saturdays too. Municipal, regional and European elections are all taking place in Spain in May, and given the nature of the trial, the plan is to try and finish the hearings before those campaigns formally start.

What are the stages of the hearings?

A key stage of the process. It's the time when counsel for the defence and all the prosecutions can question the defendants, who have the right to refuse to answer the questions of any parties they wish. Note that even if a defendant has said they won't respond to a prosecutor's questions, the prosecutor still has the right to read their prepared questions to the court.

The witnesses requested by the parties, at least those accepted by the judges, testify, starting with the prosecution. Unlike the defendants, witnesses are legally bound to tell the truth at all times, or they risk of a charge of false testimony which could lead to a prison sentence.

The authors of the technical reports on the evidence against the accused ordered by the parties or the judge who handled the investigation testify.

All the evidence the parties want to present, at least that accepted by the judges, is reviewed in the chamber. This is known to include video of the events of the referendum and protests in the days before it and a Moleskine agenda which belonged to Junqueras' deputy.

After the evidence phase, the prosecutors speak in turn to give their conclusions. They state what they believe has been proven and categorise what they allege to be the criminal action of each defendant. At this point, they can modify the charges and requested sentences in their provisional conclusions filing. For example, they could reduce the charges of rebellion to just sedition.

Then it's the turn of the defence. All the defendants are expected to request acquittal.

The lead judge asks the defendants if they have anything to say.

It's expected that all the defendants in this case will make use of their right to speak at this point. Normally in trials in Spain such speeches are short: often a single sentence expressing contrition. Some, however, could make very politically-charged speeches, especially in the context of the upcoming elections, taking advantage of the media attention and the fact the trial is being streamed live online.

Once they have spoken, the judge will adjourn the court until sentencing.

How long will this take?

The court has not yet produced a full schedule for the trial, even with the flexibility they've given themselves in terms of time for hearings mentioned above, potentially doubling the time in court each week.

Having started today, the preliminary questions could take around two days, meaning the defendants' testimony is expected to start on Friday with Oriol Junqueras. That process is expected to take two weeks at a rate of two a day.

Beyond that, it's unclear. Given that there are more than 500 witnesses, the Supreme Court doesn't want to get caught up in making any guesses as to how long it might take. It will communicate the next week's provisional agenda each Friday after the week's hearings are complete.

The trial is expected to take three months. If that's on the nail it would end on 12th May; the municipal elections campaign starts on 9th May.

After that, it is expected the judges will need several months to write their conclusions up before the sentences are announced. Last year, a panel of judges took five months to return their verdict in the high-profile, controversial Manada ("Wolf pack") case.

What will happen then?

As the case is already being heard in the Supreme Court, the defendants have no possibility to appeal within Spain, other than by claiming to the Constitutional Court that their constitutional rights have been violated in some way. Their only option is the European Court of Human Rights. Unless they are all acquitted, which appears unlikely, they are expected to turn to Strasbourg.

One of the controversial topics is that of language. Although they all obviously speak Spanish fluently, the accused have the right to testify in Catalan if they so wish. Lawyer Jordi Pina, representing Jordi Turull, Josep Rull and Jordi Sànchez, asked the court in December in a preliminary hearing to ensure it would be ready to provide interpretation if his clients decide to call on their right.

The court has provided two Catalan-Spanish interpreters to attend to any of the defendants who should ask to testify in Catalan, El Nacional is told by legal sources. Only the defendants have this right, however. The lawyers will have to speak in Spanish for the whole trial. During the investigation hearings, none of the accused spoke in Catalan, despite there having always been an interpreter available outside the courtroom if they wanted. 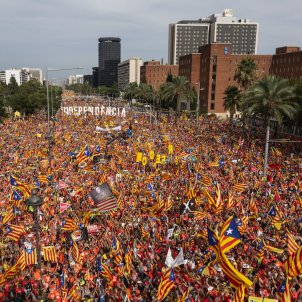 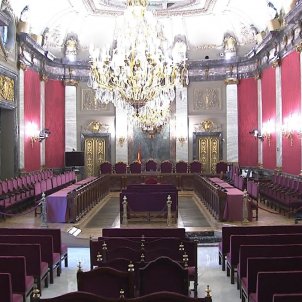 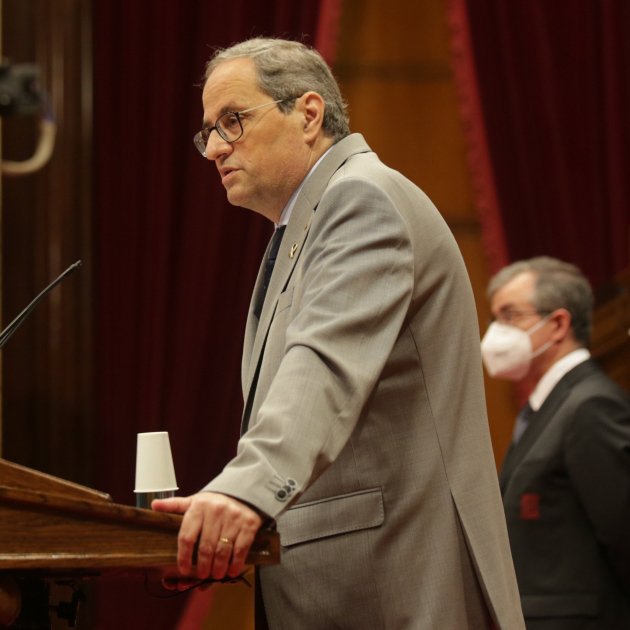 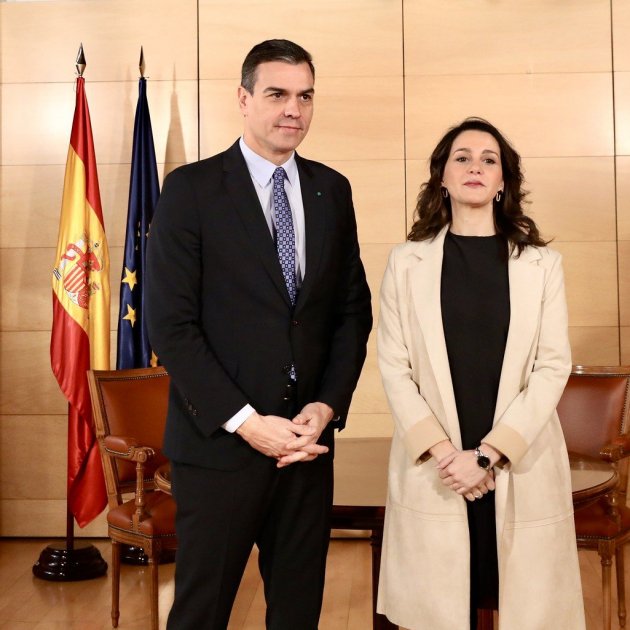 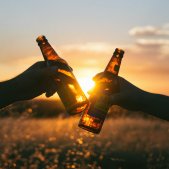 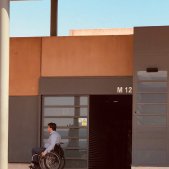 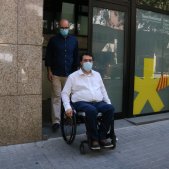 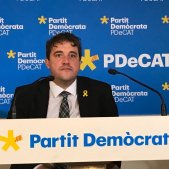