Who's who in the Catalan independence trial: witnesses

At El Nacional, we've written a complete primer on the Catalan independence trial. See our FAQ, who's who of defendants, lawyers and judges, timeline of how we got here and guide to what to expect now.

A former Spanish prime minister, his deputy, his then-treasury minister, the current speaker of the Catalan Parliament, a former Catalan president, the Basque president, two mayors of Barcelona and the former senior leadership of the Mossos d'Esquadra (Catalan police) are just some of the almost 600 witnesses the court will summons to testify in the Catalan independence trial.

Given the snap Spanish general election now called for 28th April, the court has changed the order in which witnesses will be heard, and many of the politicians on the list will be called to appear this very week. On the schedule for Wednesday 27th alone are former Catalan president Artur Mas, former Spanish PM Mariano Rajoy, his deputy, Soraya Sáenz de Santamaría, and his treasury minister, Cristóbal Montoro, among others.

The panel of judges hearing the case has accepted the 256 witnesses requested by public prosecutors and the state's solicitor and a large proportion of those proposed by defence counsel or by far-right party Vox, the private prosecution.

Among the notable figures lawyers had wanted to call on that the court has disallowed are former Catalan president Carles Puigdemont and ERC's secretary general, Marta Rovira, both in exile. Nor will king Felipe VI or the head of his household, Jaime Alfonsín, be appearing. Others in this category are international intellectuals like the linguist Noam Chomsky and the historian Paul Preston, former secretary general of PSOE and former minister Alfredo Pérez Rubalcaba and the PP's current spokesperson in the Senate, Ignacio Cosidó. 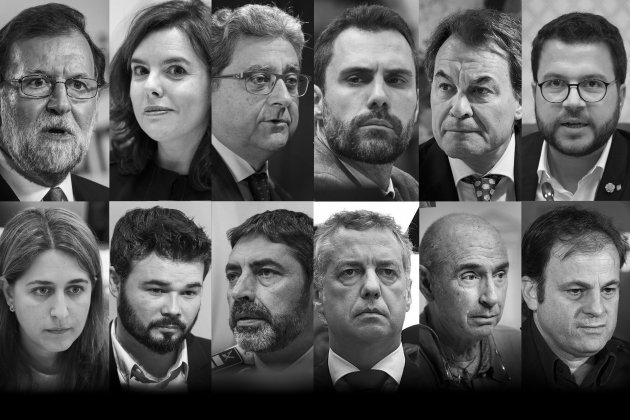 Here's our who's who of some of the key witnesses set to appear: 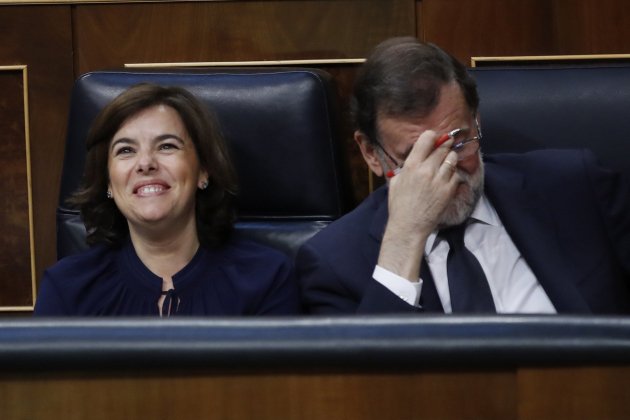 Soraya Sáenz de Santamaría, Spanish deputy prime minister 2011-2018. She was the acting head of Catalonia during the central government intervention under Article 155.

José Antonio Nieto, former second-in-command at the Spanish interior ministry during the referendum. 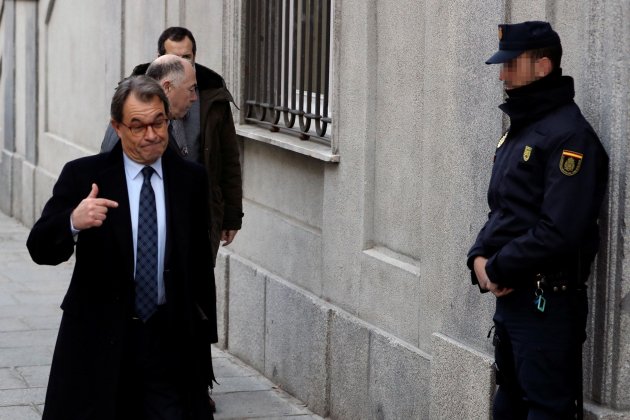 Pere Aragonès, current Catalan vice-president. He has been summonsed over his former role as junior economy minister.

Artur Mas, former president of Catalonia. He has been prosecuted for his role in the unofficial 2014 referendum and was initially to be charged in this case as well.

Joan Tardà and Gabriel Rufián, deputies for ERC in the Spanish Congress.

David Pérez (PSC), current member of the Parliament's executive board.

Former members of the Catalan Parliament's board from the time of the referendum (Lluís Maria Corominas, Lluís Guinó, Anna Simó, Joan Josep Nuet) and ex-deputy Mireia Boya (CUP). They are all both witnesses in this trial and defendants on charges of disobedience in a subsequent trial relating to the independence process to be held in Catalonia.

The four ministers who resigned in July 2017, ahead of the referendum: Jordi Jané, Neus Munté, Meritxell Ruiz and Jordi Baiget.

Josep Maria Jové, former second-in-command at the economy ministry, considered the organiser of the referendum.

Carles Viver, former Constitutional Court magistrate, considered to be the "legal architect" of the independence process. 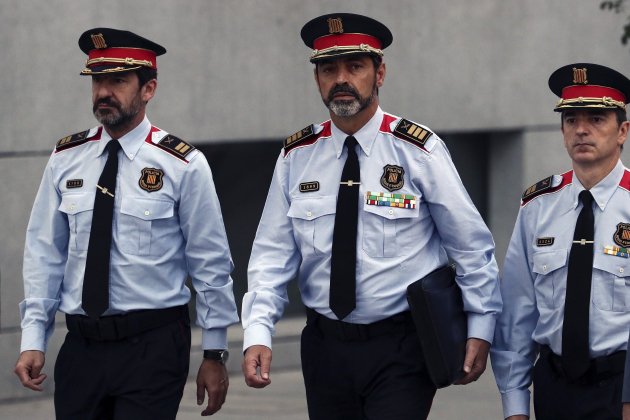 Josep Lluís Trapero, former chief of Catalonia's Mossos d'Esquadra police force, removed from his post after the application of direct Spanish rule over Catalonia, on October 27th, 2017. As well as being a witness in this trial, he is also, along with three other Mossos administrators, facing charges of rebellion or sedition relating to the Mossos's conduct during the referendum. These are to be heard in a separate trial in Spain's National Audience court.

Pere Soler, former director of the Mossos. Accused of rebellion alongside Trapero.

Albert Batlle, former director of the Mossos. He resigned two months before the referendum, and was replaced by Soler.

Teresa Laplana, Mossos superintendent. She is accused of sedition in the National Audience case.

Ferran López, Mossos police commissioner. He substituted Trapero when he was removed from his post.

Sebastián Trapote, chief of the Spanish National Police in Catalonia.

Diego Pérez de los Cobos, a colonel in Spain's Civil Guard. He was the coordinator of the large Spanish security operation mounted in response to the possibility of the 1st October 2017 referendum.

More than 110 officers from the National Police and more than 60 members of the Civil Guard (some of them having been injured during the operation) who took part in the actions on the 1st October 2017. 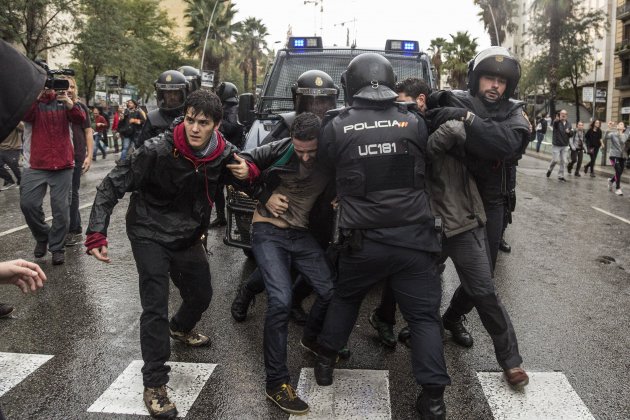 Javier Pacheco and Camil Ros, secretaries in Catalunya of two of the major trade unions, CCOO and UGT respectively.

Around a hundred voters who took part in the referendum.

Two members of the European Parliament: Ana Gomes, of the Portuguese centre-left PS, and Ivo Vajgl, of Slovenia's liberal DeSUS.

Manon Masse, member of the Quebec parliament for the social-democratic Québec solidaire, who acted as an international observer for the referendum.

Two members of German parliaments, Felix von Grünberg, a former MP for the social-democratic SPD in the land of North Rhine-Westphalia, and Andrej Hunko, an MP for the left-wing Die Linke in the federal parliament.

Paul Sinning, director of the Hague Centre for Strategic Studies.