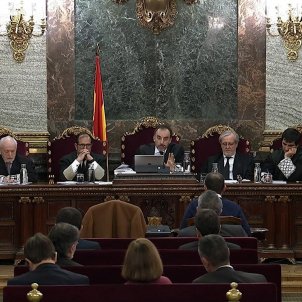 The Catalan pro-independence prisoners who were elected last month to Spain's Congress and Senate will be allowed to complete the formalities to take their seats next Monday. The second chamber of Spain's Supreme Court has this Friday authorised newly-elected Congress deputies Oriol Junqueras, Jordi Sànchez, Jordi Turull and Josep Rull, and senator Raül Romeva to go in person to the chambers to formally present their credentials and declare their interests.

On the other hand, the judges have barred the five from taking part in work meetings or press conferences the next day, 21st May, when they attend the opening sessions of the new legislature. They will be able to leave Soto del Real prison from 10am.

As a result, the trial hearing planned for Monday will also be suspended, with the scheduled witnesses called back on Wednesday instead. Monday was originally expected to be the last day of witness testimony, before the trial would move on to expert testimony. 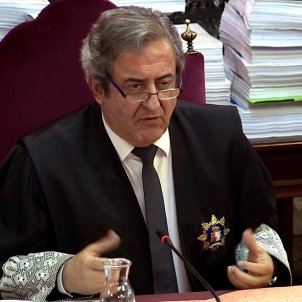 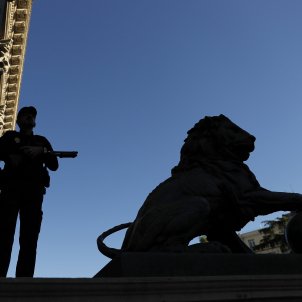 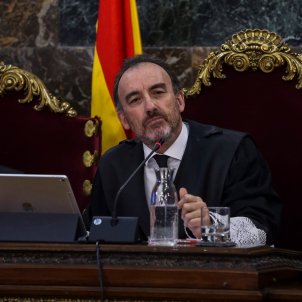 Independence Trial "Much better": the judge’s comment that could annul the Catalan trial El Nacional 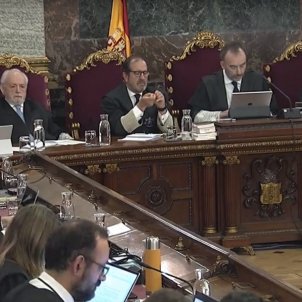