Corinna: "Felipe has benefited all his life from his father's business deals"

The former lover of Spain's retired king Juan Carlos I, Corinna Sayn Wittgenstein, points the finger directly at the current king, Felipe VI, as one of the accomplices and direct beneficiaries of the corruption case centred on Juan Carlos which Swiss prosecutors are investigating. She stated this in an interview with Spanish digital daily OK Diario: "Felipe can't say he has nothing to do with this if he's benefited from it all his life. So I think this is the problem."

Despite this, she admits that he has tried to carry out an exercise in transparency but that has come very late: "I can't say anything about whether he has offshore accounts. I think king Felipe made a pretty substantial change when he came to power, in as much as he subscribed the royal family and the palace in Spain's Transparency Law, and I think this is a big step."

The future of the Spanish monarchy

On whether all this will end up directly affecting the current situation of the Spanish monarchy, Corinna points out: "I am not Spanish or resident in Spain. I think that the actions of different people, possibly with different agendas and in conflict, created this crisis. I think the royal house itself has been the architect of its own problems. And then there were people who advised them badly. How this ends in the future is essentially something for the Spanish people to decide."

Corinna speaks with disarming frankness. Despite admitting recently that she had received threats, she seems unafraid to tell the whole truth. One of the details she explains is the famous bill-counting machine that Juan Carlos had in the Zarzuela palace: "I saw it. I saw it in the royal palace, in the treasury room, I think it was in 2006 if I remember correctly. I was shocked."

Her criticism is only of the Bourbons and she makes it clear she is not anti-monarchist. In fact, she argues that she herself is a "princess of Germany" and that she studied at the University of Paris, has a degree in International Relations and therefore has a great knowledge "of international politics".

Corinna Sayn Wittgenstein does not deny, at any point, that her relationship with the then-king Juan Carlos I was romantic. A fact that is not surprising given such elements as the recent photographs published in Paris Match magazine showing the Spanish head of state acting as barbecue chef, beside Corinna's son.

However, Juan Carlos's darker side is also revealed in Corinna's new statements. She says he tormented her relentlessly: "He turned on me in a cruel and aggressive way. It causes me enormous sadness and confusion because I still don't understand why he changed like that. The narrative that was invented about me was very negative. They painted me as a sort of Marie Antoinette, Lady MacBeth or Wallis Simpson." And she regrets that she was called "a witch who could be held responsible for all that, as Shakespeare would have said, was rotten in the house of the Bourbons."

A fortune of two billion euros

Juan Carlos I was obsessed with maintaining silence over the corruption scandal. That's why, says Corinna, he took charge of dealing with any journalists who could be dangerous: "He always said, 'Give names and we'll take care of it'."

In addition, she defined his reign as "that of a family business that has operated for 40 years and has had immunity via the Spanish constitution and its relations with the great tycoons of the Middle East." She doesn't deny that she failed to understand the way Spain functions as a state and she explains that the king responded ironically to her on this subject: "Of course you don't understand."

She's not surprised by claims - which she believes correct - that Juan Carlos's fortune is incalculable: "The New York Times estimates his total fortune at 2.3 billion dollars. Forbes has estimated it at around 1.2 billion euros. I'm sure they're serious enough publications and they base the estimates on fairly thorough research, so I'm not the one to contradict that."

OK Diario has already announced that more personal details of Juan Carlos's relationship with dictator Francisco Franco, Iñaki Urdangarín and Queen Letícia will be published tomorrow in a second installment. 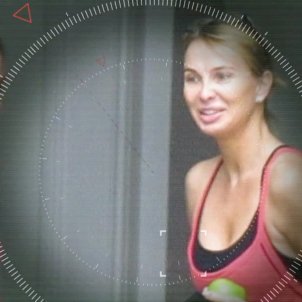 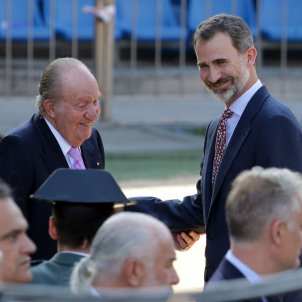 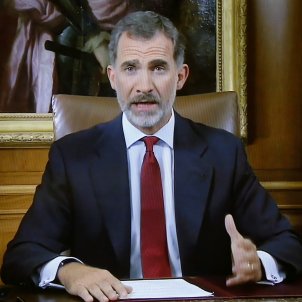 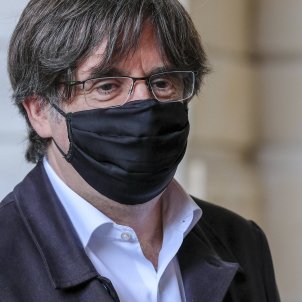