Human Rights Watch on "excessive use of force" in Catalonia 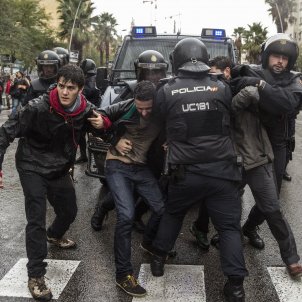 Clear and strong. That's the section dedicated to Spain in the NGO Human Rights Watch's annual report. Starting on page 228, it opens with reporting an "excessive use of force by Civil Guard and national police officers" during the 1st October independence referendum which "marred the vote".

They highlight that the UN High Commissioner for Human Rights called on Spain to carry out "thorough, independent and impartial investigations into all acts of violence", whilst the Spanish government reacted to events by "dissolv[ing] the Catalan regional government and impos[ing] direct rule". They also report on the later criminal proceedings "against 14 representatives of the dissolved Catalan government for sedition and other offences".

After actions by the Spanish police in Catalonia, the report covers the attacks in August by an "armed extremist cell" and notes that "the increased number of migrants reaching Spain by sea faced substandard conditions in police facilities". On that topic, it describes asylum seekers, including members of the LGBT community, facing "vulnerability to abuse" and notes that Spain has missed targets for accepting asylum seekers and refugees.

Eleven days after the referendum, Human Rights Watch had released a report into the police violence on the 1st October. At that time, they wrote that "Spanish police engaged in excessive force when confronting demonstrators in Catalonia during a disputed referendum, using batons to hit non-threatening protesters and causing multiple injuries".

A researcher for the organisation was quoted as saying that "the police may well have had the law on their side to enforce a court order but it didn’t give them the right to use violence against peaceful protesters".

The referendum in Kurdistan was also noted by the NGO, noting that it took place "despite the opposition of the federal Iraqi government", who later made Kurdish authorities "nullify the results", which had supported independence. Some days later, they write, Iraqi forces "looted and burned homes in the town of Tuz Khurmatu" and, around the territory, "thousands of Kurdish families fled their homes". 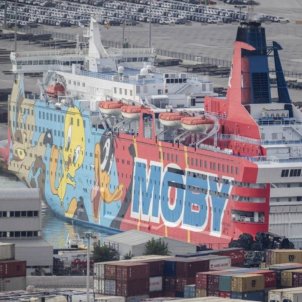 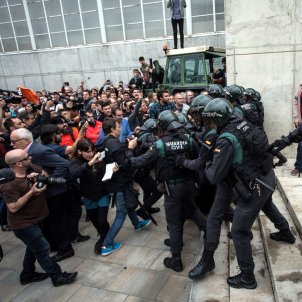