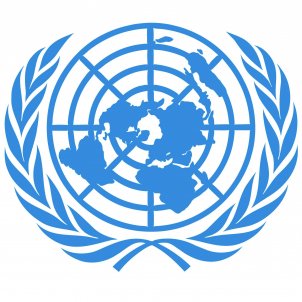 The United Nations High Commissioner for Human Rights, Zeid Ra'ad Al Hussein, has called for an independent, impartial investigation into the acts of violence by the police in Catalonia on Sunday. The commissioner said he was "very disturbed" by the violence that took place in Catalonia around the referendum.

"I am very disturbed by the violence in Catalonia on Sunday. With hundreds of people injured, I urge the Spanish authorities to ensure thorough, independent and impartial investigations into all acts of violence," said Zeid in a statement. "Police responses must at all times be proportionate and necessary."

The Spanish prime minister, Mariano Rajoy, said yesterday that the referendum on independence for Catalonia wasn't completed, whilst the Catalan government declared that, not only did it take place, but that they won, justifying a unilaterally declaration of independence. "I firmly believe that the current situation should be resolved through political dialogue, with full respect for democratic freedoms," said Zeid.

The UN's leading official on human rights also called on the Spanish government to "without delay" accept requests from UN human rights experts to visit the country, 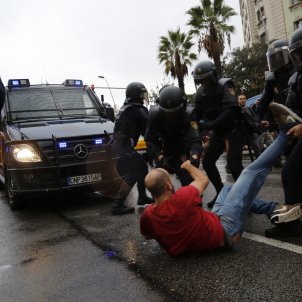 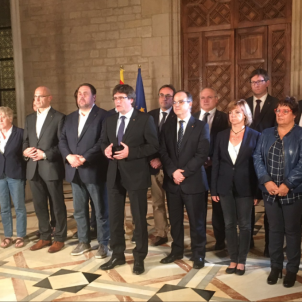 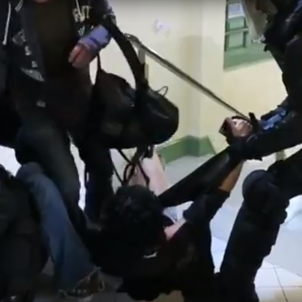