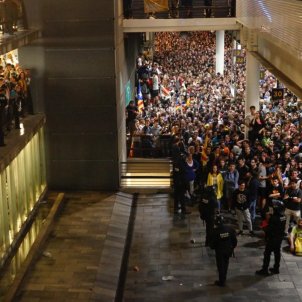 Catalan protest platform Tsunami Democràtic has asked football clubs Barça and Real Madrid to "get involved" in the "social problems" in Catalonia. Specifically, they want them to allow the message "Spain, sit and talk" to be displayed in the stands and on the field during El Clásico, their face-off on 18th December in Barcelona.

The platform says this request "respects the free progression of [the] match" at the same time as "making visible the exceptional situation" in Catalonia through a call for dialogue. They say they are hoping for a response in the "next few days", after which they will issue a second statement.

"On 18th December El Clásico will be played [...]. A football match of the highest interest, not only in Catalonia but around the world. This match will take place during a time of an enormously exceptional situation for our country. The state is persecuting a majority of the Catalan population and denying by all means the defence of a political project: self-determination," Tsunami writes.

"We're living through a situation of political abnormality and Tsunami Democràtic is betting on making this clear during El Clásico. Sport and two clubs of this scale cannot ignore the social problems affecting the society they belong to. The request is simple. Involvement from the world of sport in resolving the conflict," they add.

The first Barça-Madrid clash of the season was originally scheduled for 26th October, but ended up being postponed to avoid it being affected by the protests seen around Catalonia following the release of the Supreme Court's sentences against pro-independence leaders​. 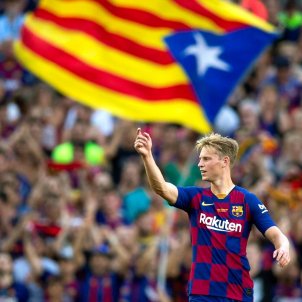 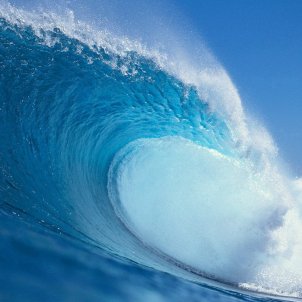