Switzerland's government to take a position on the repression in Catalonia

The issue of the repression in Catalonia is to enter the Swiss Parliament once again. This week, Socialist MP Christian Dandrès registered a request for the Swiss federal government to make a pronouncement on the matter and explain whether it intends to intervene with the international community to help the political resolution of the Catalan question.

The letter, signed by 22 Swiss MPs, mostly from the Swiss Socialist Party, was registered on May 5th and is expected to receive a  response from the federal executive during the first half of June.

The four questions about the repression in Catalonia

The text by Dandrès recalls that, since the independence referendum of October 1st, 2017, "repression has hit elected officials, former officials and activists", and mentions the nine political prisoners and the more than 3,000 people who have faced retaliation. "Switzerland does not have to choose for the Spanish peoples and for the Catalans, but it forms part of the international community and must commit to fundamental freedoms, democracy and the rule of law," Dandrés asserted. 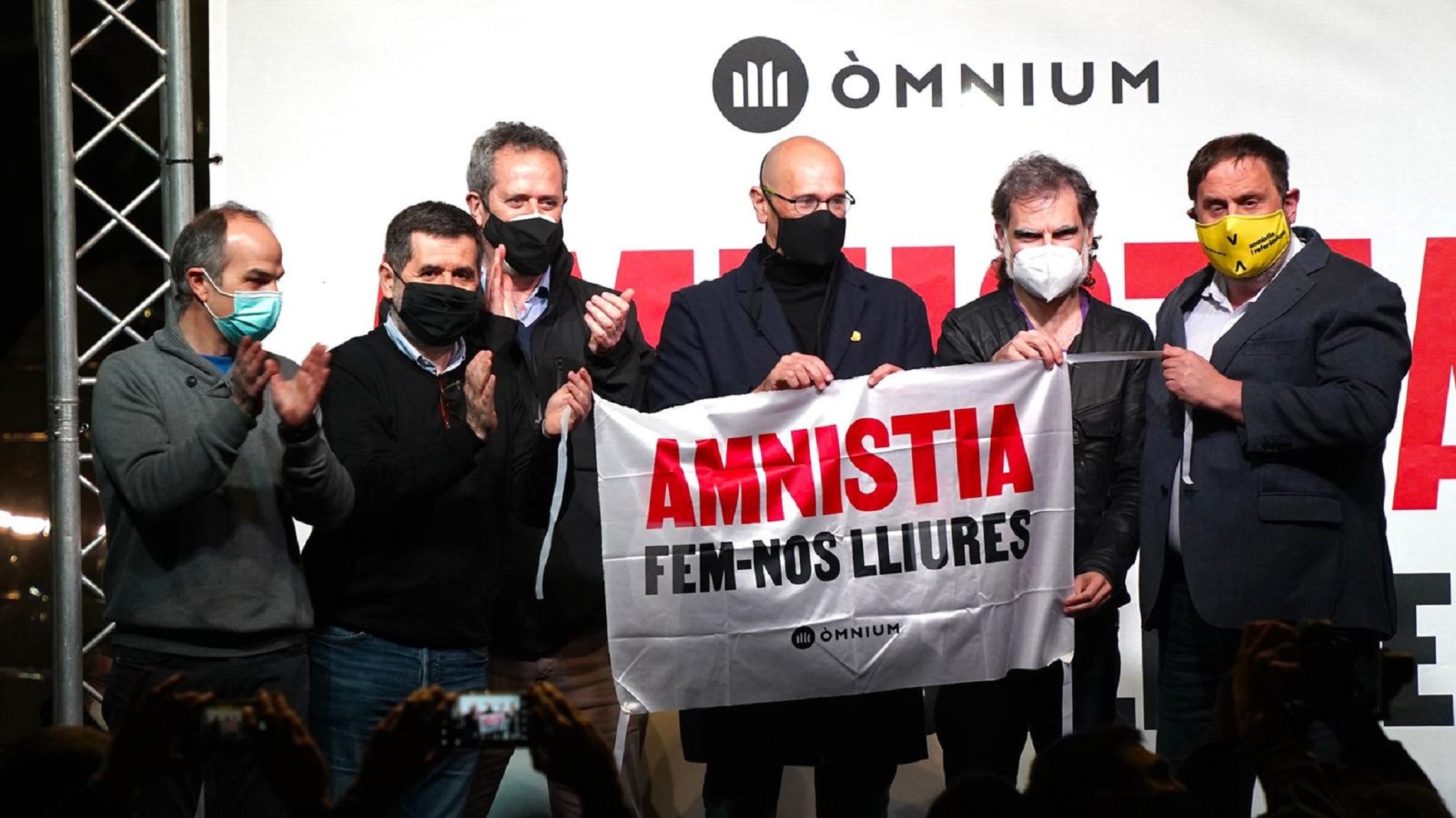 The letter advocates dialogue and debate, "rather than criminal action." "The decisions of Spanish judges to imprison people who have exercised their freedom of expression (such as the rappers Valtònyc and Hasel for insulting the crown), freedom of association or who have acted within the framework of the right to self-determination of peoples are unacceptable,” he argues, also recalling that the suspension of prison leave rights for the nine Catalan political prisoners implies worse treatment than for ordinary detainees receive.

For this reason, the Swiss MPs are asking the country's Federal Council if it intends to honour its international commitments and work to:

The presence of Vox and the post-Franco amnesty law

The Swiss text also observes the unusual situation in Spain in which the far-right Vox party has presented its own prosecution, supporting the public prosecutors in legal proceedings against the pro-independence leaders. “Also, the fact that, despite the hundreds of reports of injuries during police action interventions in October 2017, this has not led to any convictions,” the text highlights.

As for the proposal for an amnesty law, the letter mentions the 1970s law granting amnesty from prosecution, passed in Spain at the end of the Franco regime "despite the thousands of deaths attributable to the regime" and contrasts this with the treatment that the convicted prisoners are receiving "as part of the repression of the peaceful 2017 referendum."