Romeva and 9 others, investigated for spending to promote Catalan independence abroad

The investigation, according to the newspaper Ara, stems from a complaint that prosecutors presented to the Barcelona courts after a report from the Spanish state's public auditing authority, the Court of Accounts in 2019, containing accusations of corruption, misuse of funds and falsification of official documents. In a court ruling to which the Efe agency has had access, the investigating judge of Barcelona court number 18 has decided to prosecute the Catalan government officials, accusing them of diverting public funds from the Catalan foreign ministry between 2011 and 2017 to  "internationalize the right to decide", through subsidies and contracts for academic works which were allegedly "arbitrary". 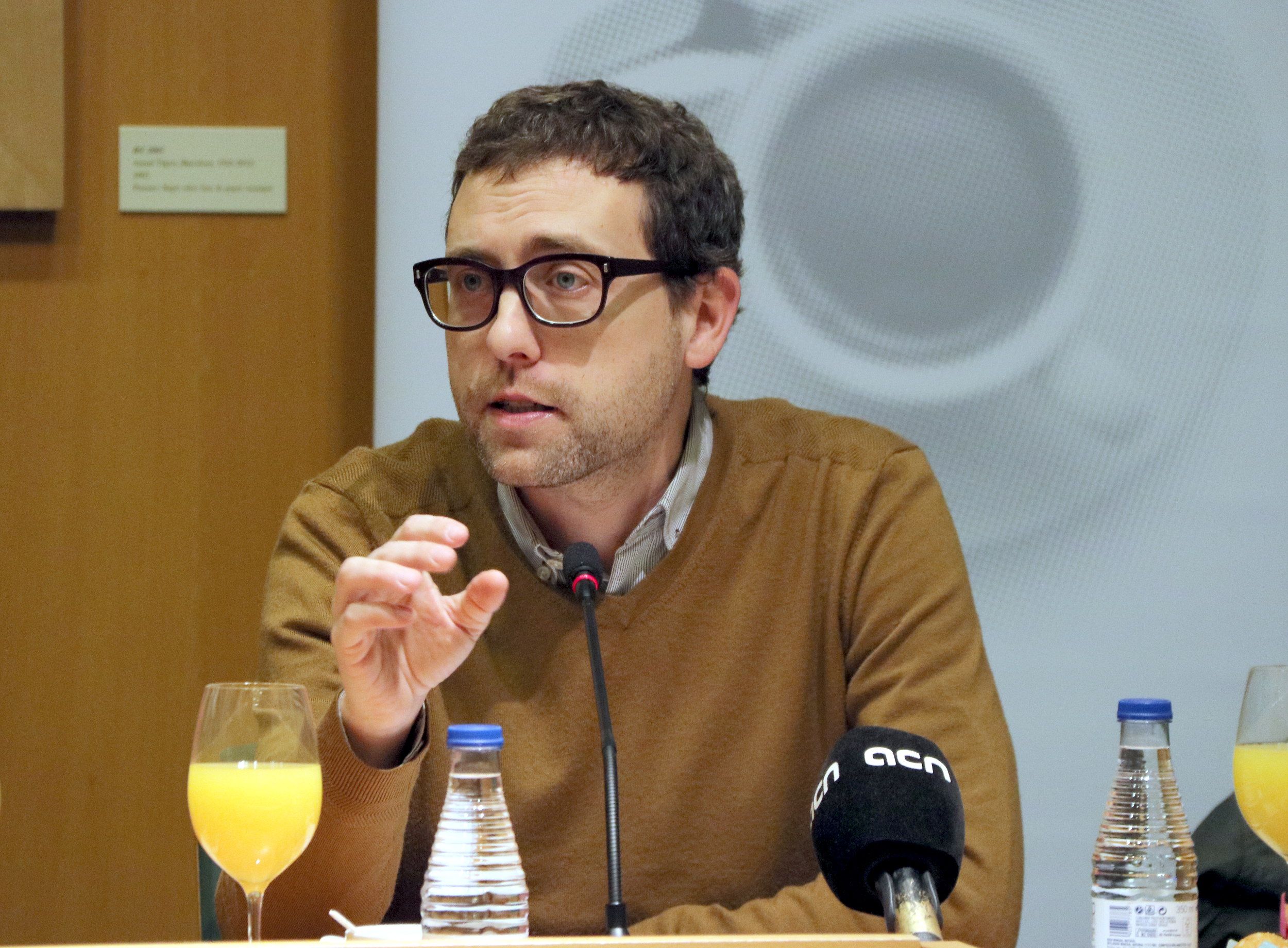 The judge in charge of the case, Carmen García, is investigating whether they contracted work and studies to create structures of state for an independent Catalonia. For all this, she has called them to testify for the alleged offences of abuse of office, misuse of funds, and falsification of an official document, which are punishable by prison sentences and heavy fines.

Meanwhile, this Thursday, Royo also announced on his Twitter account that the Court of Accounts is demanding that he deposit a quantity of 4.5 million euros for his civil liability in "the action carried out as secretary general of Diplocat between 2013 and 2017". Specifically, he says that this amount is calculated based on the audit body's view that "half of the work done" by the Diplocat network of Catalan offices abroad was "unconstitutional". He adds that a second criminal case is being opened against him for this, in addition to that already open against him and 28 other officials in relation to the October 1st referendum.

On 31st October 2017, the Mariano Rajoy government dismissed Royo as secretary general of Diplocat, under Article 155 of the Spanish Constitution through which it had imposed it direct rule on Catalonia as a response to the independence referendum. The news of the dismissal was confirmed at that time by Royo himself in a tweet on Twitter. "The Spanish government has fired me as secretary general of Diplocat. It has been a pleasure to work for the country during this time and to do so alongside a fine team," he wrote.