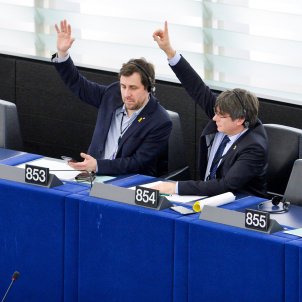 Catalan MEPs Carles Puigdemont and Toni Comín have raised the issue of the Spanish government's "historical inaction" in the Ebro Delta region with the European Commission.

Specifically, they asked the commission to intervene to ensure that Spain complies with the EU Water Framework Directives on floods, after the damage that the storm Glòria caused this week throughout Catalonia, notably in the Ebro Delta, where heavy rain and sea surges caused the low-lying area to practically disappear from the satellite images.

Translation:
"Our country project is demanding and militant in defence of the environment. The first law passed by the [Catalan] government over which I presided was the Climate Change Law, thanks to the team under minister Josep Rull. The Spanish Constitutional Court later suspended it."— Carles Puigdemont

As Puigdemont recalled in his tweet, the first law the government passed under his presidency of Catalonia was on climate change.

The two European representatives for the JxCat party asked the commission two questions. Firstly, Puigdemont and Comín inquired "whether Spain has planned for any special measure" in the hydrological plan of the Ebro river basin "to prevent the permanent deterioration" of the delta.

In the second question, they directly appealed to the commission. They asked what measures the commission intends to take to "resolve the historical inactivity of the competent administrations to solve the systemic problems of the Delta", with "serious consequences for the ecology" and social and economic activity of the territory.

The EU parliamentary group is, at present, waiting for the answer.

Brussels has activated its Copernicus satellite to help evaluate "the extent of damage" caused by storm Glòria. A spokesperson for the European Commission announced this Friday that the satellite's emergency service for weather-related disasters, which provides "rapid mapping", has been put into action "immediately" following a request from the Spanish and French authorities.

The European Commission has stated that it is "ready to provide the support that is necessary" and has expressed its condolences for the victims of the storm. 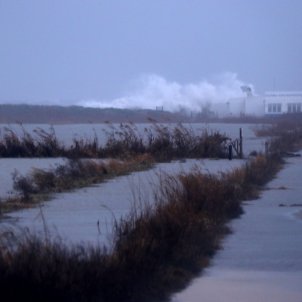 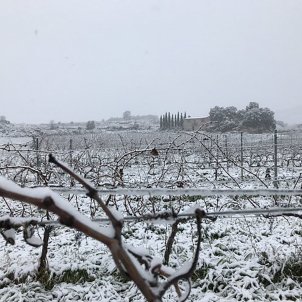 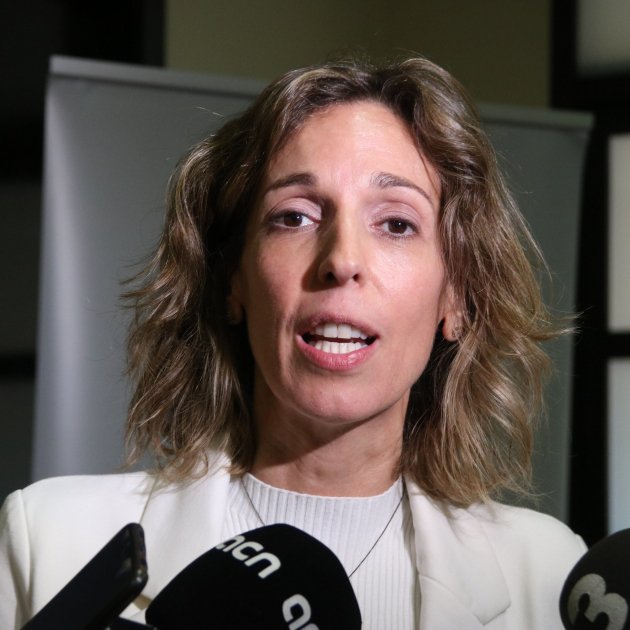 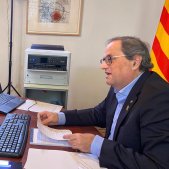 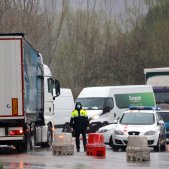