John Carlin: "What they have done to Sandro Rosell is savage" 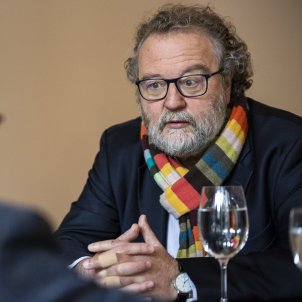 "What they've done to Rosell is savage and has no justification." This was the verdict that writer John Carlin delivered this Saturday on the treatment that Spanish justice has meted out to former Barcelona football club president Sandro Rosell. The former head of the Barça club, accused of laundering 20 million euros received from the Brazilian Football Confederation, has spent almost two years behind bars  - in pre-trial imprisonment. Now that his case has reached court, the trial judge has revised the earlier decision of the investigating judge and has ruled differently: that Sandra Rosell could be provisionally freed, at least until the outcome of the court case is decided.

John Carlin did not hide his indignation about the "scandalous" ordeal that Rosell had undergone: "This is a case involving economic offences, Rosell has no criminal record and the whole issue is centred on scams in Brazil against the Brazilian Football Confederation, when the Confederation itself says that they have no problems with Sandro - on the contrary, because he helped them earn more money," the Anglo-Spanish writer told Catalunya Radio.

"What they have done to him is unforgivable. They would have to pay a lot of money for the suffering they have inflicted on him and his family," he added.

Carlin explained that he went to see Rosell a couple of weeks ago in prison and found him "strong, in good health and combative" but also "deeply outraged." "He is an optimistic person", he emphasized.

Although the trial of the former Barça president is very different from the Catalan independence trial, Carlin said that both cases demonstrate that "what's on trial now is the Spanish justice system." The preventive prison in the two cases "shows the negligence and the lack of seriousness" in the system and "puts into question the health of justice in Spain."

Carlin was especially critical of judge Carmen Lamela, the National Audience justice who remanded Rosell in custody two years ago. Lamela was also the judge who originally ordered the imprisonment in October 2017 of pro-independence activists Jordi Cuixart and Jordi Sànchez, and two weeks later, sent eight members of the Catalan government to jail. 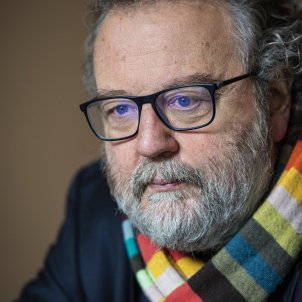 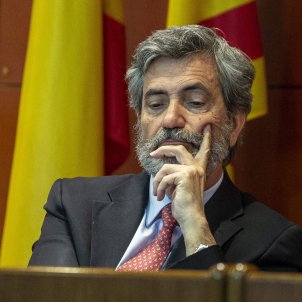 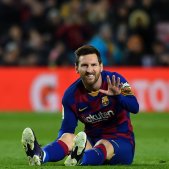 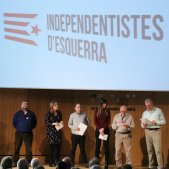 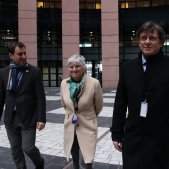 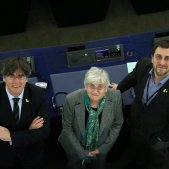