Ex-treasurer of Spain's PP agrees to tell all at corruption trial: "Rajoy knew"

With five days to go before the start of the major Spanish corruption trial centred on the undeclared alternative accounts kept by the Popular Party (PP), former party treasurer Luis Bárcenas has broken the pact of silence he had with the party and has confessed to its illegal financing. The ex-treasurer of Spain's main right-wing party has sent a letter to anti-corruption prosecutors expressing his willingness to cooperate with the judiciary in all the cases that are open, giving details of the PP's opaque accounting and saying that former PM Mariano Rajoy knew perfectly well that it existed.

The ex-treasurer claims that Rajoy knew about the PP system labelled as the "B accounts", received bonuses from it and was responsible for the destruction of the so-called Bárcenas papers. "Mariano Rajoy was fully aware of all these actions, to the point that, at the beginning of 2009, we had a meeting in his office, in which I showed him the papers of the B accounts and he told me that could I continue to maintain all this compromising documentation, which he ended up personally destroying in the paper shredder, without knowing that I had kept a copy of this documentation, much of which was removed from my wife's study when we were burgled,” he states in the letter he has sent to the anti-corruption office. 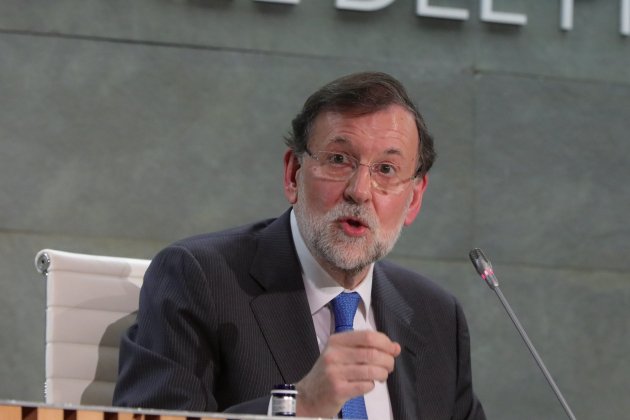 Bárcenas confesses in his letter that the payments were made by the then treasurer, Álvaro Lapuerta, and himself. They were made using the cash in his office safe and the frequency of payments depended on the money available in his cashbox. Mariano Rajoy was aware of all this, he says. The ex-treasurer says that there is a recording, which he has listened to, where he hears how Álvaro Lapuerta comments on the payments of the bonuses and cites the former president of the party as one of the beneficiaries.

The B accounts system was in effect between 1982 and 2009. Donations from companies that benefited from the contracts were not mentioned in the party's official accounts, the ex-treasurer confesses, explaining that the money was delivered to the party's headquarters, on Madris's Calle Genoa, or handed over in restaurants. 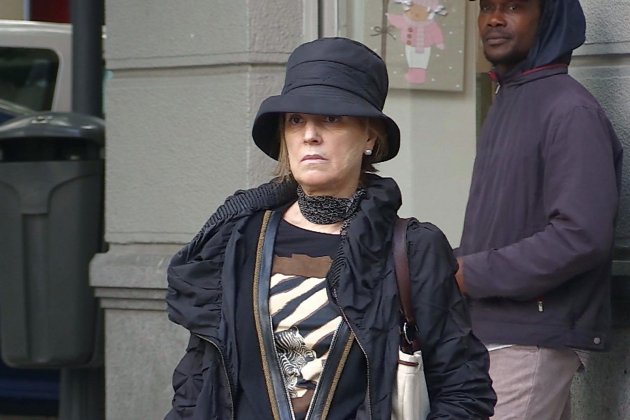 In the letter sent to anti-corruption prosecutor Antonio Romeral, Bárcenas admits that he decided to spill the beans after the PP broke the pact under which it was agreed that his wife, Rosalía Iglesias, would never set foot in prison. Iglesias was jailed last November, after being sentenced to 13 years' imprisonment. "Naively, I accepted the promise that had been made to me - through intermediaries - that my wife, Rosalía Iglesias, would not go to prison," a promise, he says, that led him to "sign the peace” with the PP and abandon his intention to take legal action against the party.

The PP treasurer explains that after four years in prison, he has had time to reflect on the mistakes he has made and the pain he has inflicted on his wife and son, which is why he has finally decided to collaborate with justice.