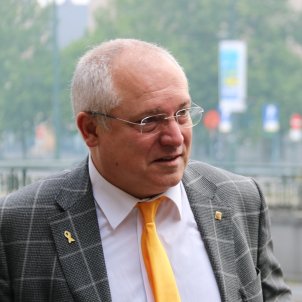 Catalonia's exiled culture minister Lluís Puig is asking the European Union to defend his rights after the Spanish government announced it would maintain direct rule over Catalonia and would effectively veto the reinstatement of former ministers who are currently held in prison or - as in the case of Puig - in exile.

Today I have asked for protection in the EU, addressed to the sr @TimmermansEU if you want to read the text:
https://t.co/qqmDdTV5ru#wakeupeurope
@QuimTorraiPla @KRLS @gencat @catalan_gov @CatalanCouncil

The minister himself announced his request in the above tweet, in which he said that he had sent a letter to Frans Timmermans, first vice president of the European Commission. His text, which is in Catalan in the tweeted version, begins by explaining his reason for writing to the vice president: "to state that there is a risk of a violation of my political rights", after the Spanish government announced that it would not allow him to be reinstated as Catalan culture minister.

Puig tells Timmermans that he writes to him "as a citizen, to avoid a communication with a juridical character"; he believes that this question has "a humanitarian nature". In the letter he indicates that he "complied with the responsibilities that were part of his portfolio" in a way that was "faithful to the people of Catalonia", and that because of that, when nominated for the same post once again, he accepted.

Lluís Puig takes the opportunity to remind the Commission vice president that both he and the rest of the exiled Catalan ministers have always put themselves at the disposal of Belgian justice, being fully cooperative at all times. This is just the opposite of how the Spanish government has behaved, sustains Puig: "The defence of legitimate political positions, such as support for the independence of Catalonia, has been responded to with judicial persecution, fear, threats, prison and the pain of exile".

For all these reasons, the Catalan culture minister appeals "to the fundamental values of the European Union and to the elements that are expressed in the Universal Declaration of Human Rights". Puig describes himself as "a man of peace" who is convinced that the organization which Timmersman represents shares his values and approach: "that we can only progress collectively as a society through culture and mutual respect".

Lluís Puig, currently in exile in Beligum, was minister of culture under Carles Puigdemont's Catalan administration, dismissed by the Spanish government when it imposed direct rule on Catalonia, under article 155 of the Spanish constitution, in October last year following the independence referendum. Puig was renominated for the same role by new Catalan president Quim Torra on Saturday. 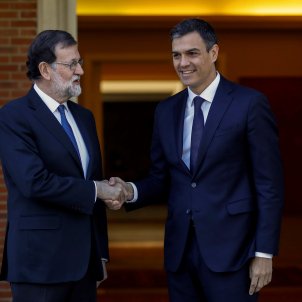 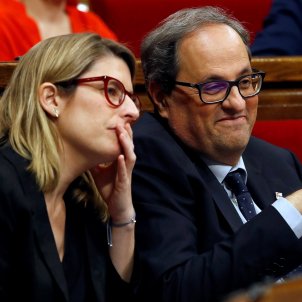 New Government Who's who in the new Catalan government? Gustau Nerín 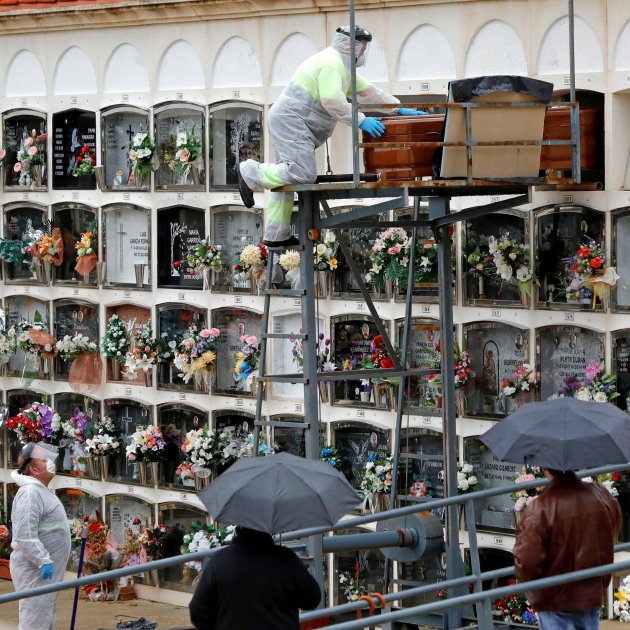 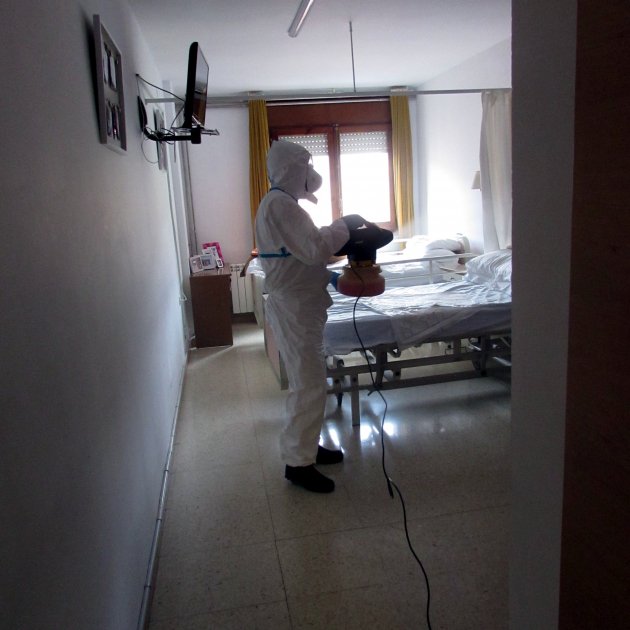 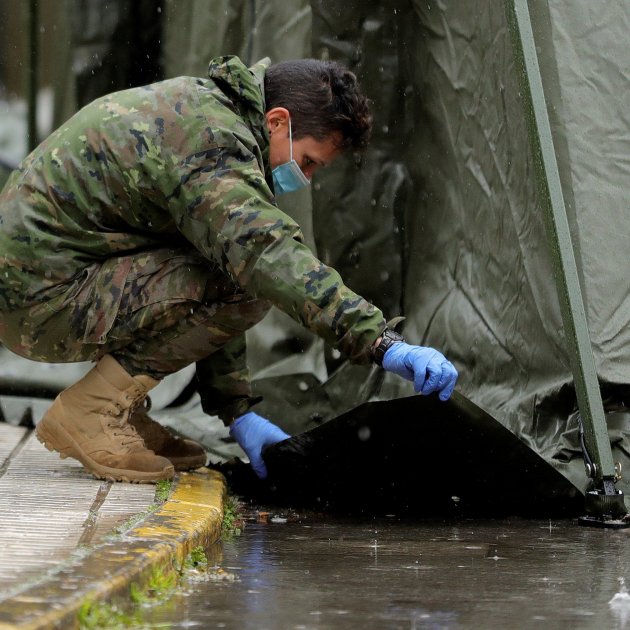 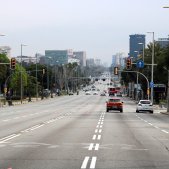 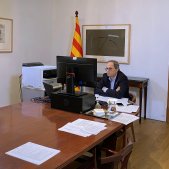 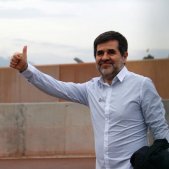 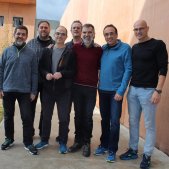