The data that destroys the image of Madrid's Covid management

While the regional president of Madrid, Isabel Díaz Ayuso, and the national leader of her party, Pablo Casado, take every opportunity to defend the Popular Party's management of the Covid pandemic in the Autonomous Community of Madrid, the numbers destroy their arguments. This is confirmed by the data published daily by the Spanish health ministry, based on the figures provided by the autonomous governments themselves. Thus, according to the latest ministerial report, published on Thursday, Madrid is at the head of the key Covid indicators both in terms of today's situation and when the total for the whole period since the pandemic began is considered.

According to this report, 5,386 new Covid infections have been detected in Spain in the last 24 hours, almost half of them, 2,182, in Madrid. The second ranked community in terms of the new cases registered is the Basque Country, where 655 have been recorded.

One of the arguments used is that Madrid is one of the most populated autonomour regions. Specifically, this territory has around 6.6 million inhabitants, below the nearly 7.6 million who live in Catalonia and the 8.4 million in Andalusia. But these latter communities have 107 and 371 new cases respectively detected in the latest day of data. 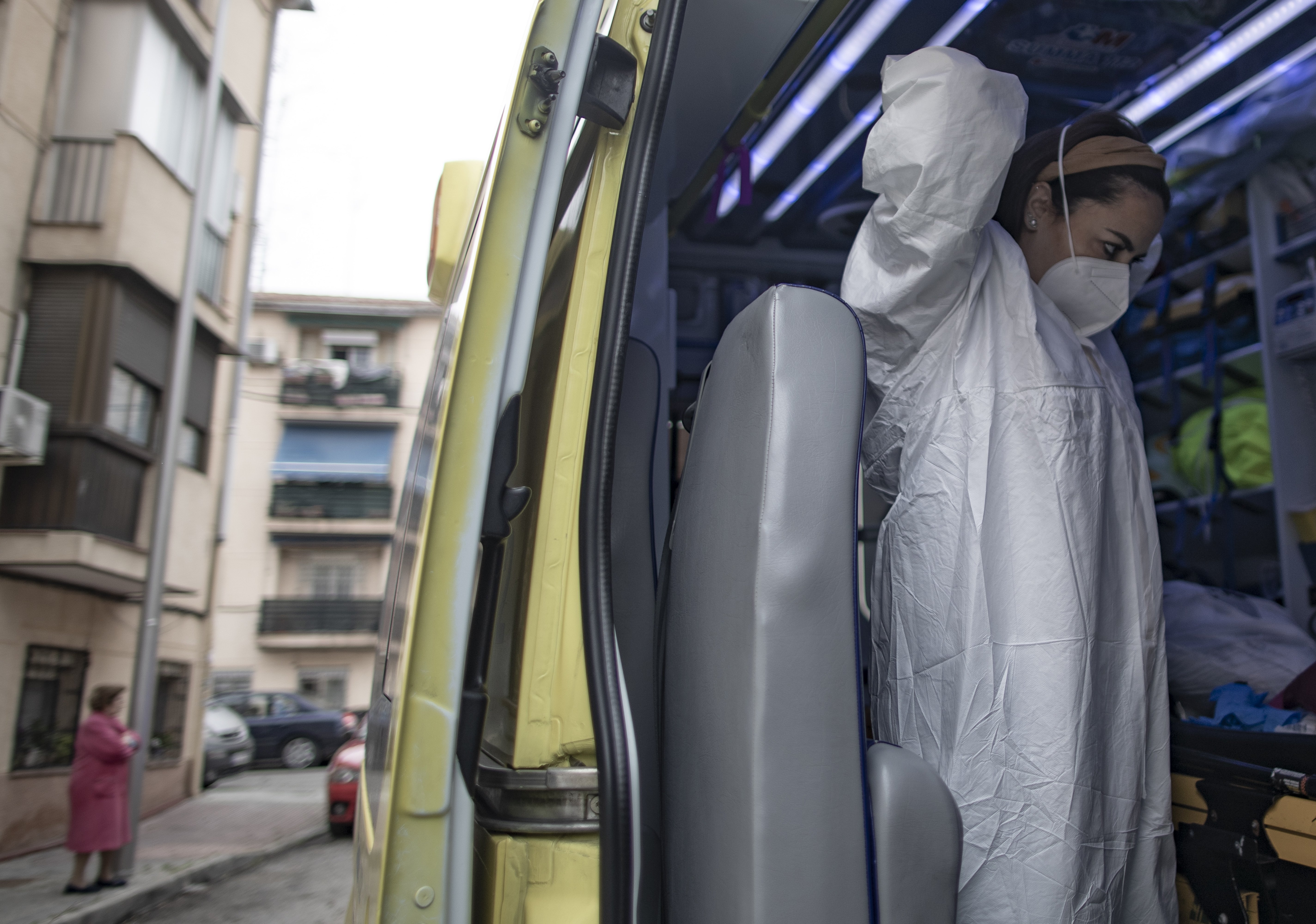 The same pattern is revealed when looking at new infections detected in the last week, which add up to a total of 37,810 in Spain, of which more than a quarter, 26.6%, have been reported in the Madrid community. Specifically, 9,926 have been detected in this territory, a figure that is above Andalusia (7,177) and Catalonia (4,899).

In addition, the community which Ayuso presides over also leads the statistics for coronavirus deaths. Specifically, 282 Covid deaths have been detected in Spain in the last week, mainly in Madrid. In this period, 67 death from the virus have been recorded in this region, 23.7% of the total. Following Madrid are Andalusia (45), Castilla y León (32), Aragon (22) and Galicia (20). In Catalonia, despite having 1.1 million more inhabitants than Madrid, there have been 10 detected in the last ten days.

One of the jewels in the crown claimed by the Ayuso government in its fight against the pandemic is the construction of the new Zendal Hospital, which, paradoxically, aroused much criticism among the health sector because it was ill-planned, without no-one knowing where its medical personel were going to come from. Nor has it served to relieve pressures on intensive care units, as Madrid remains, together with Catalonia and La Rioja, as is one of the communities whose ICUs are under the most pressure. Specifically, Covid patients occupy 39.62% of the beds available in the ICUs of La Rioja; 38.58% of those in Catalonia and 38.56% of those in Madrid. 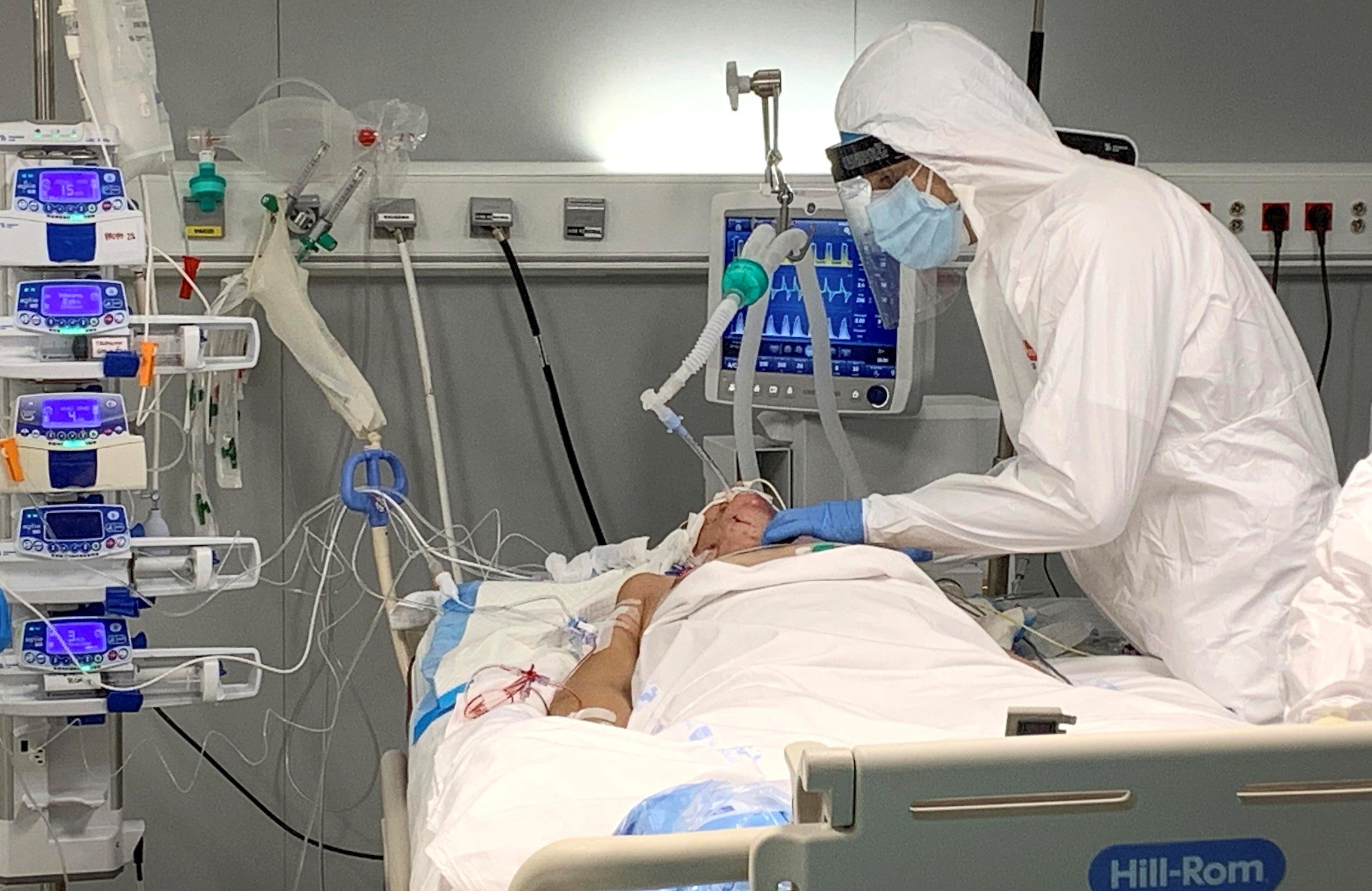 But Madrid not only stands out in the infection data today, it has also done so since the pandemic began. Since March 2020, 638,225 people have been infected with Covid in this territory, that is, about 9.6% of the population. The second-ranked communuity in terms of infections detected is Catalonia, 544,613, but since its population is greater, this represents 7.1% of its total. In the case of Andalusia, the coronavirus has affected 6.1% of its population. The community centred on Spain's capital comes in well above the national average. To be exact, 3,336,637 cases of infection by the virus have been detected in the country since last year, so 7.1% of the population of the Spanish state has been infected. 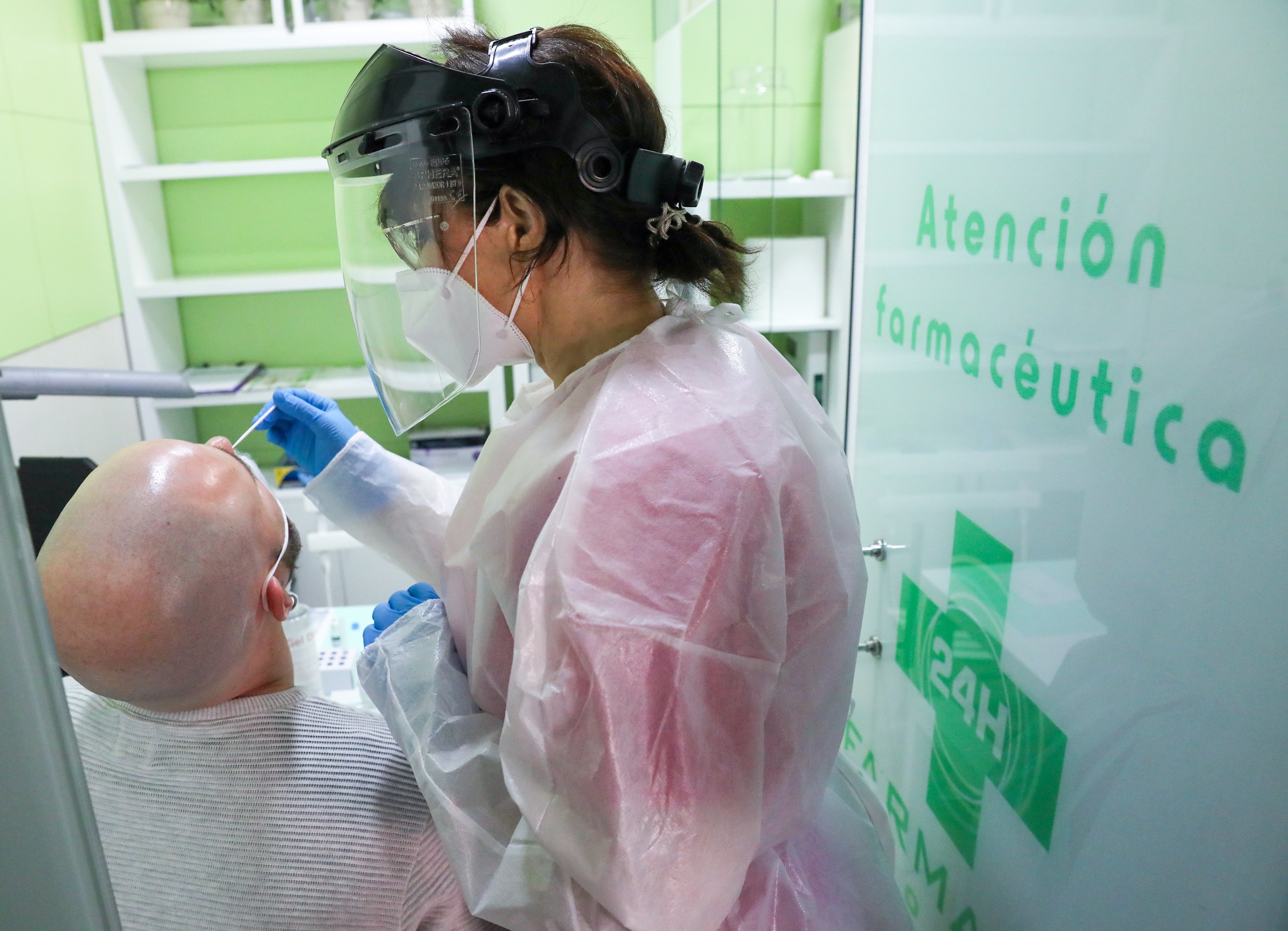 The Community of Madrid is also the autonomous regions which has accumulated the most deaths during the pandemic. Since the start of the health emergency, 76,179 people have lost their lives in Spain, and of these, 14,689 occurred in Madrid, 13,552 in Catalonia and 9,332 in Andalusia.

Editorial The chaos of Madrid and the Catalan opportunity José Antich