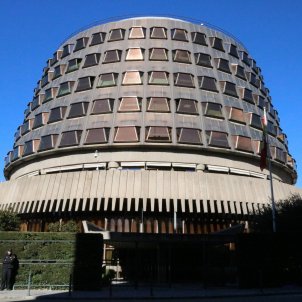 The final ruling by Spain's Constitutional Court​ on appeals by the nine Catalan pro-independence political prisoners will be delayed until the middle of next year because the court must first resolve a series of objections made by all of the imprisoned Catalan leaders against one of the members of that court: judge Antonio Narváez, whom they believe should be recused from the case.

Legal sources have informed the Efe press agency that this Tuesday the court will admit the challenges to Narváez, which are based on an address that the judge gave in Granada in 2017. In that speech, entitled "The Catalan problem, a constitutional perspective", the judge called the independence process in Catalonia a "covert coup", and said it was more serious than the attempted military coup in Spain on 23rd February 1981, which involved taking the entire Spanish Congress hostage and deploying tanks on the streets.

The legal objections have been presented by all nine of the pro-independence leaders convicted to prison terms, who allege that the judge is not impartial in resolving the appeals for constitutional protection which the Constitutional Court has to hear and that, if he continues to be part of this case, their fundamental rights would be breached.

Meanwhile, the Catalan president in exile Carles Puigdemont has presented another challenge calling for the recusal of Narváez. Puigdemont's defence team accuses the judge of having lost the impartiality necessary to decide on the appeal filed against the arrest warrant for him which is pending, based on the judge's statements in that same speech.

If, as the sources believe is likely, the Constitutional Court agrees to hear the appeal for recusal of the judge, all the court proceedings in which he is taking part will be paralyzed while the challenges are resolved. For the Catalan political prisoners, this implies that the resolution of their appeals against the Supreme Court's verdict will be delayed for at least a couple of months.

Thus, the appeals are likely to be at a standstill until the recusals are considered, and it is estimated that the resolution will not arrive until the middle of next year. All of this stretches out even further the time which will be required for the Catalan pro-independence leaders to attempt to obtain redress through the European Court of Human Rights. All avenues for appeal at Spanish level must be exhausted before a case can be presented at the Strasbourg court. 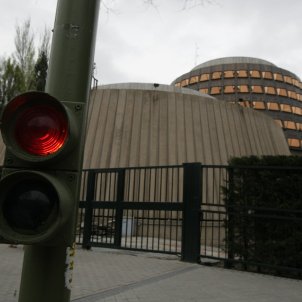 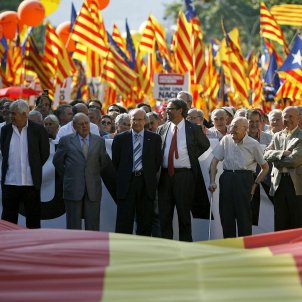