World Organization Against Torture lists Spain alongside the DRC, Sudan and Togo 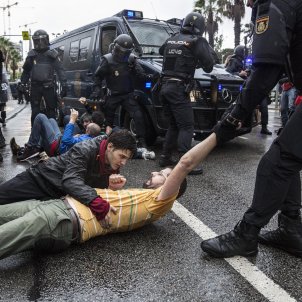 The World Organization Against Torture (OMCT, after its French name) has condemned Spain for the "increased repression and stigmatisation of defenders of the rights of people on the move" and the "excessive use of force to disperse peaceful protests", presumably referring to the police violence unleashed against the Catalan independence referendum on 1st October last year.

The comments were made in the OMCT's statement to the 37th session of the UN Human Rights Council, which is meeting until 23rd March. The statement expresses concerns about the state of human rights in a number of countries. As first reported by eldiario.es, the list of countries they call on to "uphold the prohibition of torture and carry out prompt and effective investigations" of the "excessive use of force" includes the Democratic Republic of the Congo, Togo, Sudan, Honduras and Spain.

These remarks follow criticism of Spain by both Human Rights Watch and Amnesty International who, in their annual report on 22nd February, denounced the "excessive use of force" by Spanish police against the 1st October referendum. 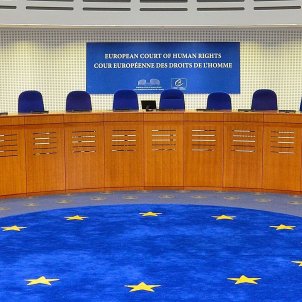 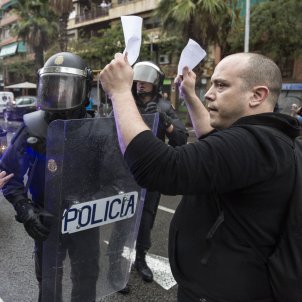 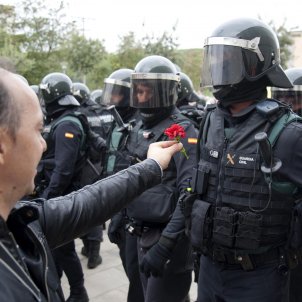