Survey: Spain would prefer a coalition government without pro-independence parties 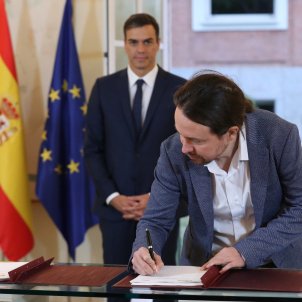 It's been over a month since Spain's general election. The new legislature is formally underway in the Congress and Senate, but there's still no government as talks continue between the different parties. The preference of the Spanish people, according to an official CIS survey released today, is for a coalition government. Of those who want a coalition, 50% support one with PSOE and Unidas Podemos at its heart, whilst only 6.1% want one based around the right-wing trio of PP, Ciudadanos and Vox.

45.2% of those surveyed say that, given the results of the general election, there "should be a government coalition between various parties". 38.2%, meanwhile, believe that it should be "the party which has obtained the most votes and seats" that governs, "even if it doesn't have an absolute majority in the Parliament". Just 5.5% think that "the election should be repeated to see if any party can achieve sufficient majority to govern".

In Catalonia, however, the results are quite different. Almost half of those surveyed (49.4%) would prefer the option of PSOE and Podemos with pro-independence parties. Second comes the option of the two left-wing parties with nationalist parties which don't support independence (27.7%). The option of PSOE and Cs is the choice of 10% of Catalans, PSOE alone with occasional support gets 5.2% (as opposed to 7.9% of all Spaniards) and the right-wing trio just 1.6%. 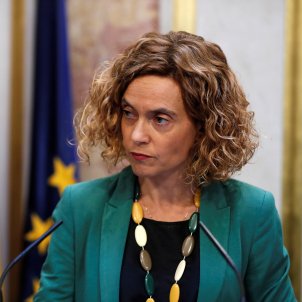 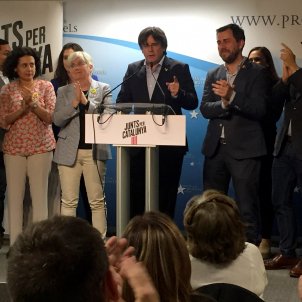 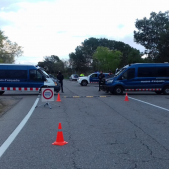 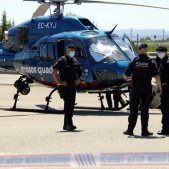