Spain's Central Electoral Commission has today extended its reach out of Spanish territory, ordering Catalan president Quim Torra to remove the yellow loop on the front of the Catalan government's delegation in London. Yellow loops are a symbol of support for the pro-independence leaders currently on trial in the Supreme Court in Madrid. The commission's decision follows a complaint presented by unionist party Ciudadanos, who are continuing their crusade against the symbols.

The board, meeting this morning in Madrid, believes that the building falls under the remit of its order to remove them from all public buildings for the duration of the current Spanish election campaign. They gave a deadline of 11am this Thursday to take it down, but staff in London had already complied with the order by this evening.

Also today, Catalan public prosecutors have presented a lawsuit against Torra for disobedience for his initial refusals to remove such symbols from public buildings. The president described this as another example of the "repression" the Spanish state is subjecting his government to. At the same time, the president has presented a lawsuit against the Central Electoral Commission for malfeasance. 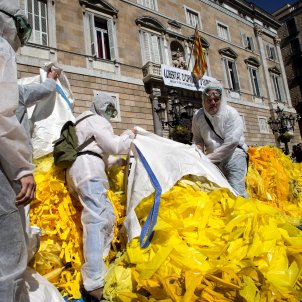 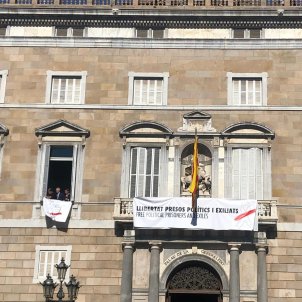 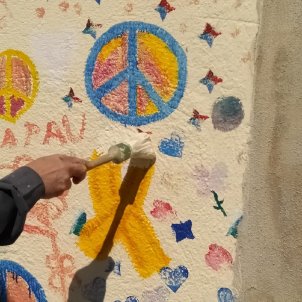