A month and a half. That's how much of his sentence Iñaki Urdangarin, the brother-in-law of Spain's king Felipe VI, has served. Many days lie ahead of him to complete the 5 years and 10 months he faces in total for his role in the Nóos corruption scandal. Whilst the royal family is already facing its next scandal, journalists are still trying to get an idea of what the convict's life is like within the women's prison in Castile and Leon.

El Español reports that, beyond having a wing to himself in a women's prison, infanta Cristina's husband enjoys a wide range of other privileges. Urdangarin, a former handball player with two Olympic bronzes to his name, has got himself an exercise bike, a running machine and bars. Unlike someone whose New Year resolution is to join a gym, however, he won't have a membership card. Nor a key card to get in and out. 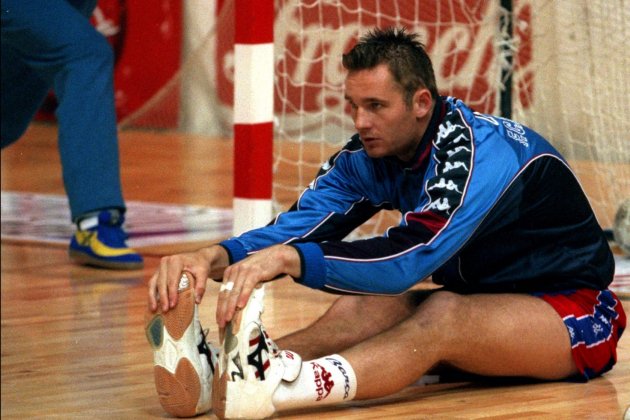 That's not all. The prisoner will soon be able to supplement his prison meals: "He's started a surprising hobby in prison, farming vegetables. As the surface of his recreation yard is cement, Urdangarin is growing tomatoes, peppers and other types of vegetables in large planters". The prison service has said they weren't bought specially for him, rather they've been there since the prison's previous famous resident, Civil Guard director Luís Roldán, used them to grow bonsai. The first member of the royal family to be imprisoned in the history of Spanish democracy has the 7x25 metre courtyard (8x27 yards) all to himself. 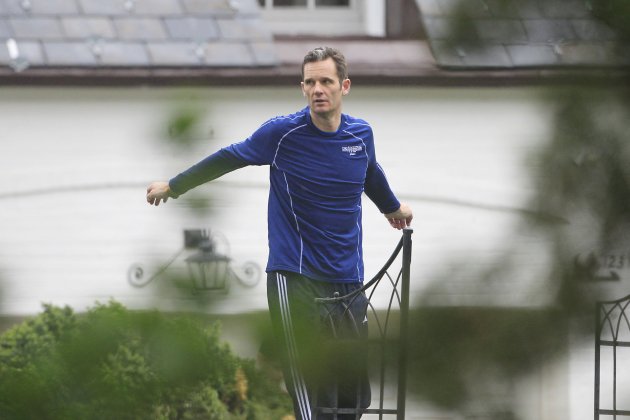 With water and fertiliser, in the sunny corner of the courtyard, Urdangarin is playing farmer and little else, according to the report. He watches TV and "hardly reads and writes", "nor has he asked to broaden his studies". Here at En Blau, we've already reported (link in Catalan) that classmates from ESADE business school claim he was given his degree and master's without having to meet the same requirements they did. He prefers running in the prison's sports centre when his fellow inmates aren't there, after dinner. Sport, gardening and religion. Those are the cornerstones of his days. The third being to regularly receive the sacraments of the Eucharist and confession from the prison's priest. 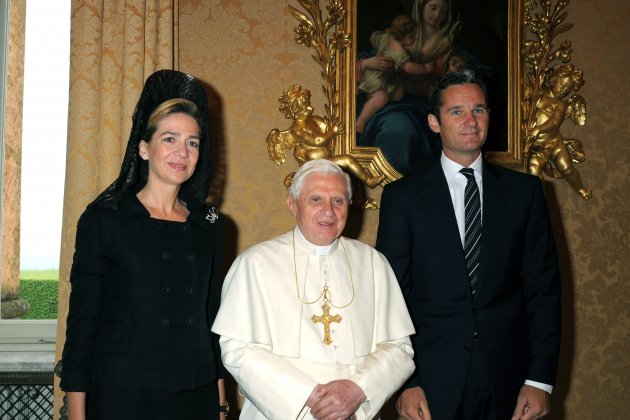 Sadly, it seems that Urdangarin only believes in confessing on his knees with a priest on the other side of the lattice screen. When asked by the Palma court whether the Royal family or Juan Carlos I specifically were behind the Nóos plot, he whispered a "I don't know, I don't remember".