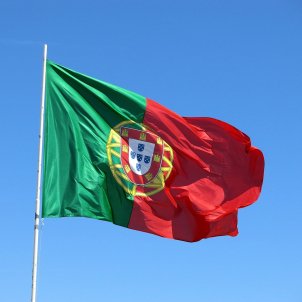 Some sixty Portuguese politicians and intellectuals have signed a manifesto under the title "For democracy and freedoms in Catalonia", published in the newspaper Público. The signatories say that the "Catalan problem is eminently political in nature" and call for the "immediate release" of the prisoners.

The text starts noting the charges faced by the pro-independence leaders and that the "trial has been described by various international organisations and figures as a political trial".

The authors say that not only are the politicians being persecuted, but also hat "there are thousands of Catalan citizens who took part in the organisation of the referendum and who now are subject to legal proceedings".

The signatories question the charge of sedition faced by the defendants, saying it represents an attempt to criminalise a political attitude. They also say that "the Spanish justice system is considered one of the most politicised in Europe and widely suspected of weak impartiality".

Finally, the manifesto calls for the acquittal of the leaders and urges Spanish politicians to "find a political solution so that all the citizens of Catalonia can vote on their future".

Who are the signatories? 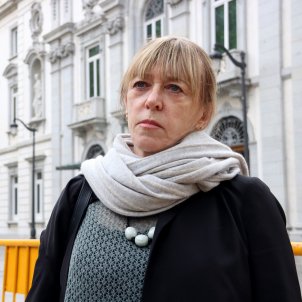