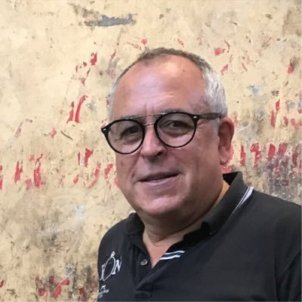 The Philippines's honorary consul to Barcelona, Jordi Puig Roches, has been dismissed by the Philippines government for having taken part in a demonstration during the "countrywide standstill" on 3rd October. The decision was communicated by the country's Foreign Affairs minister in a letter. The dismissal will come into effect next month.

Jordi Puig had shared a photo in which he could be seen taking part in a protest. The 3rd October protests weren't in favour of Catalan independence, but in opposition to the police violence and repression seen during the referendum two days earlier. In the image, the honorary consul shows a poster reading "Keep calm".

The honorary consul's action didn't please the Spanish Foreign Affairs ministry, which denounced him to the Philippines embassy. The country later decided to dismiss him. To defend their decision, the government cites the Vienna Convention on Diplomatic Relations: consuls, and diplomats in general, cannot "interfere" in the internal affairs of the countries they are posted in.