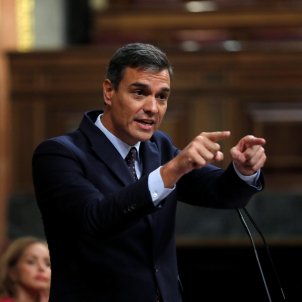 Acting Spanish prime minister Pedro Sánchez has said that the reaction to the upcoming verdicts in the trial of Catalan pro-independence leaders is an "imminent threat to Spain". In a letter to PSOE party members, Sánchez wrote: "We need a strong and stable government, capable too of responding to the imminent threats weighing on our country: a hard Brexit which could have an impact on our finances, the international economic deceleration, the management of the procés sentence and its impact on social harmony...".

The acting prime minister writes that only a vote for PSOE is "capable of giving way to a government of progress", so called for "all progressives" to vote on 10th November. He blamed the need to repeat the general election on Unidas Podemos and their insistence on a coalition government, which PSOE sees as "meaning two governments in one".

According to Sánchez, the majority of the Spanish people are "frustrated" by the new election, a feeling he says he shares because he believes the result of April's vote "was clear". He adds that "the right and far right are celebrating this situation as a victory because they think that the tiredness of the progressives can give them a new opportunity at the ballot box."

To manage to form a government, Sánchez says that PSOE doesn't have to make "any ideological change nor pretend anything". "We have to behave how we are: a moderate left which defends the Constitution [...] without embarking on adventures" 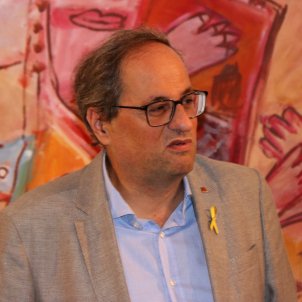 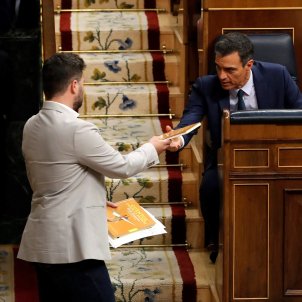