New details of plans for response to Catalan trial verdicts: bringing Catalonia to a standstill 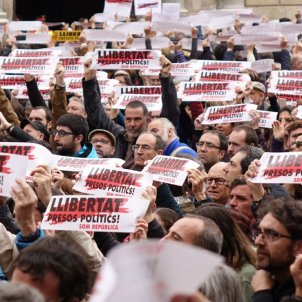 New details are slowly emerging as to how Catalonia will react to the upcoming verdicts against twelve of its pro-independence leaders. Despite the date they will be released by Supreme Court remaining a mystery, ANC is already warming up to direct the street protests and have prepared three actions for whenever they come out. El Nacional has learnt the pro-independence organisation will call on the public to take to the streets as soon as the sentences are published. There will also be a number of gatherings at 8pm that day at key locations and they will encourage the public to put up posters around the country.

ANC say they want there to be a "spontaneous" response at the moment they are announced, to take the form of suddenly bringing Catalonia to a standstill. They have said on Twitter: "If you're at home or at work, go into the street and protest! If you're in your car, stop it and make yourself heard!"

As for the protests that evening, they don't yet want to announce where they will be exactly. Indeed, they won't reveal their plans until the day in question, when they will be announced on their official Twitter, Telegram, Facebook and Instagram accounts. They will confirm, however, they will be all around Catalonia and are being organised in conjunction with Òmnium.

After those demonstrations, they will encourage members of the public to put up posters against the sentences "around the country" and to "restate" the body's objective of attaining independence.

These actions will happen alongside the Marches for Liberty, also co-organised with Òmnium, that were announced last week. The start date for those five marches will be decided the same day as the verdicts. What they have already confirmed is the starting points: Berga, Vic, Girona, Tàrrega and Tarragona. They are all planned to last three days, arriving in Barcelona on a Friday lunchtime.

They are also concerned to make sure the response doesn't last just one day. As such, they call on the public for "massive participation" both on the first day when the verdicts are published, and on the days to follow. 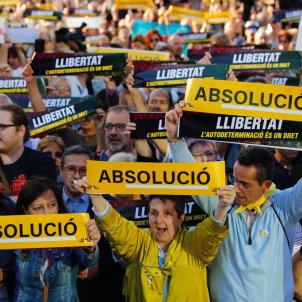 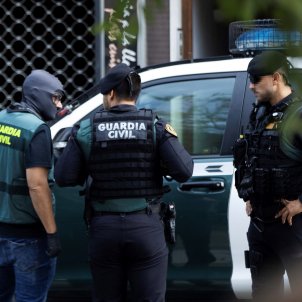 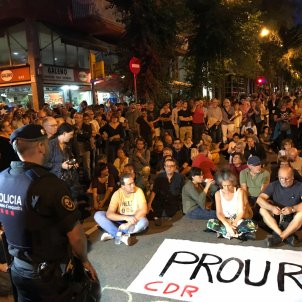