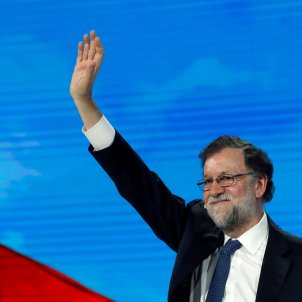 Spain's Supreme Court, or more specifically its Penal Chamber which will try the 12 pro-independence leaders, has agreed to call on former prime minister Mariano Rajoy as a witness. The news was broken by El Español, who say that he was requested to appear by both the counsel for some of the defendants and the acusación popular1 of far-right party Vox.

Rajoy is mentioned at various critical moments in filings by both the accusation and defence, for example in the suspension of Catalan autonomy and his meetings with president Carles Puigdemont

Puigdemont won't be a witness

The chamber, on the other hand, rejected the request for Puigdemont to testify as a witness. They believe it would be incompatible with the fact he also faces charges in the same case. The defence had requested he testify via video link from Belgium. They'd also asked for ERC's secretary general, Marta Rovira, to be able to do the same; this request was also rejected according to El Español.

The newspaper says that among those who will be called to testify are the former head of the Catalan police, Josep Lluís Trapero, who faces related charges but in a separate case, and Josep Maria Jové​, the owner of a famous Moleskine notebook full of notes on the pro-independence side's plans.

1. An acusación popular, in Spanish Justice, allows for the public to participate in legal proceedings to defend the law, without showing direct personal harm. 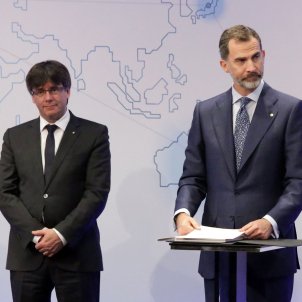 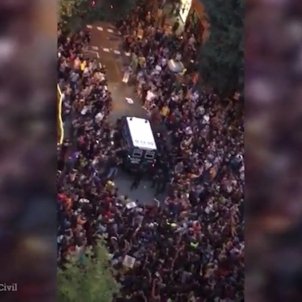 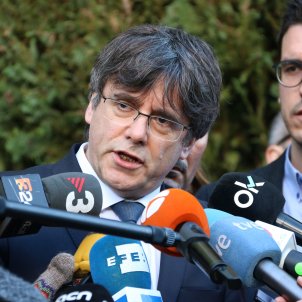