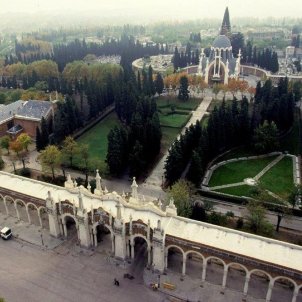 Workmen for Madrid city council have started removing plaques bearing the names of Republicans executed by Francoism between 1939 and 1944, the first five years of the dictatorship after the Spanish Civil War. According to the newspaper El País, they were part of a memorial that the government of former mayor Manuela Carmena had started building at Almudena cemetery.

The paper reports that work started on the memorial in May, just before the municipal election. After José Luis Martínez-Almeida (PP) took over, with the votes of Ciudadanos and far-right Vox, construction was paused. His government says that the works didn't comply with the advice of the historical memory commission, which has since been dissolved. They had recommended "honouring all the victims of the conflict period to avoid new grievances."

The president of the Memory and Liberty Association, Tomás Montero, told El País that the decision was equivalent to "shooting them again". "We had accepted that this government wanted to erase their names, but to see the plaques there on the floor in awful," he said. He says that nobody from the council had informed relatives of the change of plan. 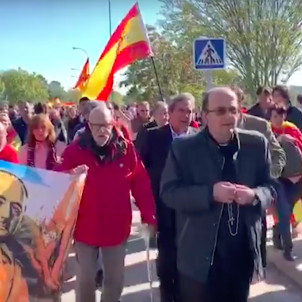 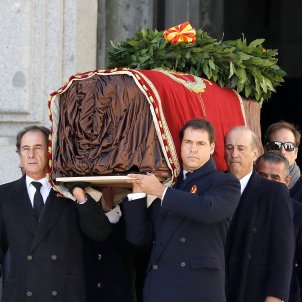