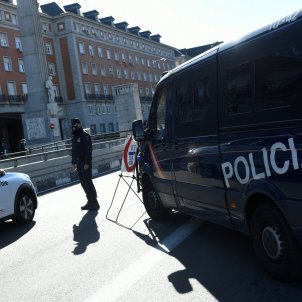 The serious coronavirus situation in Madrid has been thrown into further uncertainty after a regional court this Thursday ruled that the perimeter confinement measures currently in force in the Spanish capital and surrounding cities are legally invalid. The Spanish government has called the Community of Madrid regional authority to urgent talks this Thursday, and prime minister Pedro Sánchez says that "all measures" are being studied to curb the contagion curve in the Spanish capital. Madrid regional president Isabel Díaz Ayuso demanded "sensible and enforceable" steps from the Spanish government.

The Madrid region's high court ruled this morning against the coronavirus measures applied in the region, currently the worst hot spot for the virus in Europe. The court refused to ratify the perimeter confinement measures which were put in place by the health ministry of Spain's central government. It ruled that these measures affect basic rights and freedoms, and that, under the current legal order, the restrictions cannot be imposed by means of a ministerial order, but rather the Spanish parliament must first ratify them. These arguments clash with those put forward by a second court, the National Audience, which considered an appeal to lift the measures urgently on an interim basis, and reached the opposite conclusion: that the Covid-19 measures are valid as they do not directly affect basic democratic rights.

The problem, according to the Madrid high court, has arisen with the change in the jurisdictional backing for the Covid-19 measures affecting the Spanish capital - a change which has taken place in the context of the political dispute between Spanish and Madrid authorities on how to tackle the crisis. The judges argue that they "are faced with a legal framework that differs substantially from that which was the subject of analysis" when the Community of Madrid originally decided to confine only certain districts of the Spanish capital. By contrast, the current restrictions involve "ratification of the compulsory instructions given by the Spanish minister of health" dictated under the law governing Spain's national health system. And it concludes in this regard that this law "does not contain valid legal authorization for the establishment of measures that restrict basic rights."

Faced with this scenario, the judges consider that the measures, as written, "constitute an interference by the political powers in basic citizens' rights without the legal authorization to protect them". As the measure has not been "authorized by [the people's] representatives in parliament," the ruling adds, "it cannot be ratified." Thus, Spain's Congress of Deputies needs to give the green light, according to the Madrid court. 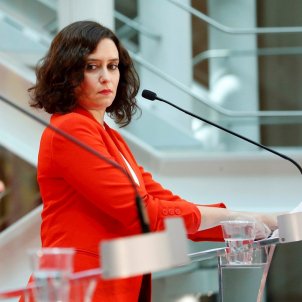 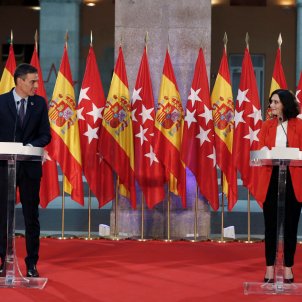 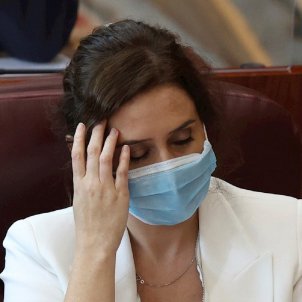