What impression might a German in Madrid have of the Spanish monarchy? The centre-left newspaper Süddeutsche Zeitung, from Munich, is the second most-read in the country behind Bild. Yesterday, it published a report under the title "The least popular royal family in Europe falters" (link in German). The author, the paper's Madrid correspondent Thomas Urban, makes it clear that a country like Germany without a monarch looks at the current Spanish crown with surprise. Here are some of the most pointed remarks: "For king Felipe VI these are not good days, once again". "He gave a speech in the Parliament for the 40th anniversary of the constitution... As usual, he read monotonously from his papers, even his supporters admit that he doesn't have a hint of anything like charisma". Felipe has swallowed the article with the press summary the Zarzuela palace prepares for him. 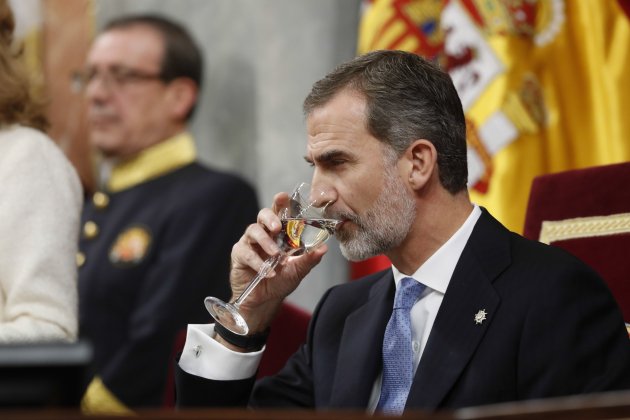 The correspondent continues on the growing rejection of the monarch: "Prime minister Pedro Sánchez, leader of PSOE, questioned the constitutional article on the king's political immunity. Young Socialists are even calling for a referendum on the abolition of the monarchy, as are Basques and Catalans. Barcelona city council has voted to rename Bourbon Avenue. Under-30s clearly reject the monarchy according to polls". He's clearly on top of everything, from discussions over the king's future legal status to the name change of a Barcelona street. Previously named after the current royal dynasty, Avinguda Borbó will officially take on its colloquial name of Avinguda d'Els Quinze, named after the fifteen (quinze) cents the tram that passed there used to cost. 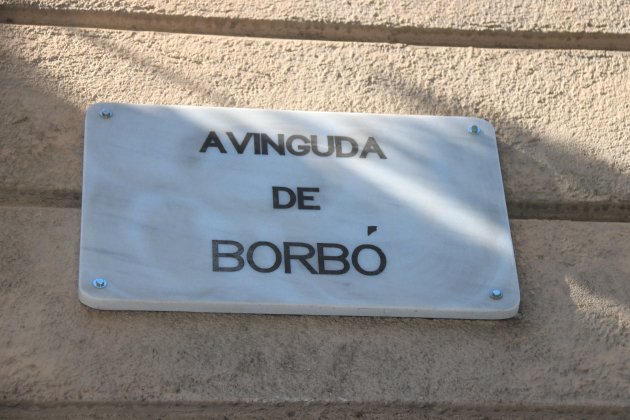 A German reader unfamiliar with the Bourbons might be surprised by the unrelenting list of recent scandals: the reported "numerous affairs" of Felipe's father Juan Carlos I, the imprisonment of his brother-in-law Iñaki Urdangarin, the commissions for negotiating train contracts in Saudi Arabia, the reports of "marriage crises for the royal couple, queen Letizia looks tense"... They even note that "ever more" historians suggest that Juan Carlos' "heroic resistance" to the attempted coup in 1981 might "be a legend". Catalonia comes up here; referring to the king's speech two days after last year's referendum, Urban writes that "his involvement in the Catalan conflict was also counter-productive: through an unwise speech he further aggravated it". 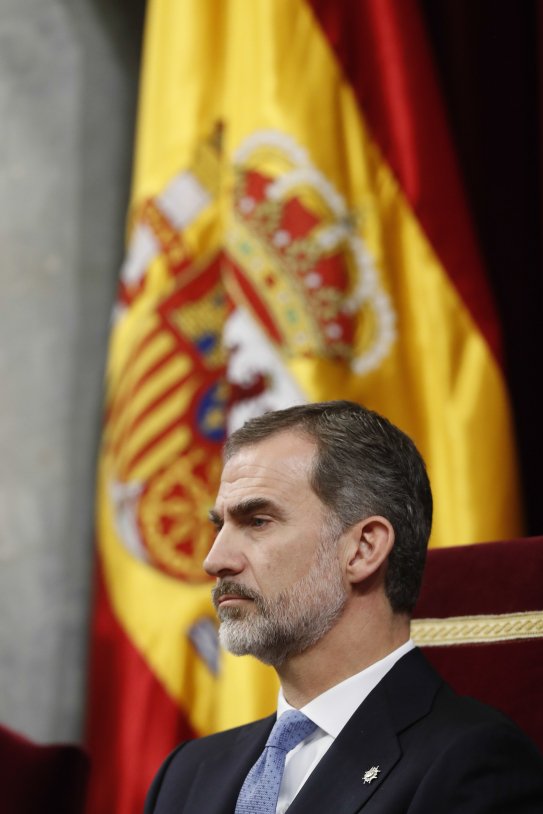 The conclusion hits hard: "Franco had designated Juan Carlos the new king in his will. The referendum on the 1978 Constitution, largely drafted by Franco followers, left voters no alternative: if they wanted democracy, they had to accept king Juan Carlos. If Felipe now appears to be the 'defender of the constitution', according to his critics, he's defending above all his job and his luxury lifestyle". There's a correspondent who'll have a frosty reception waiting for him in certain areas of the capital.