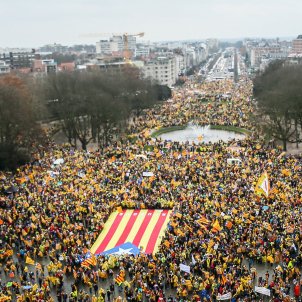 The Barcelona Electoral Commission has partially accepted an appeal by the PP (Popular Party) arguing that Catalan public TV's coverage of last Thursday's demonstration in Brussels was excessive, TV3, the channel in question, has reported. The channel notes that they didn't run a special program, as they have for previous demonstrations, and that "each time we reported on the march, we also reported on the events of the anti-independence parties".

As El Nacional reported, Catalan public TV and radio couldn't offer exhaustive coverage of the demonstration due to electoral law and the attacks on them from the pro-union parties. Catalan TV only broadcast one minute of information on the event in every half-hour bloc.

The Commission also considered their coverage of the "Concert for the release of the political prisoners", saying that the TV news's reporting "favoured pro-independence candidacies". On that occasion, TV3 also reported on the events held by anti-independence parties.

In the Commission's two decisions there were individual votes defending TV3 based on the right to information. The channel has already announced that it will appeal the decisions. 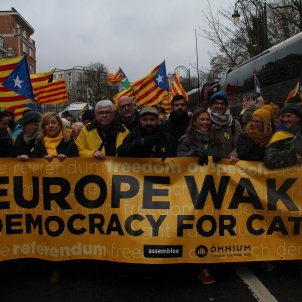 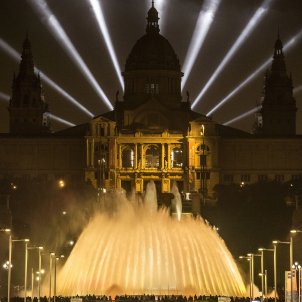 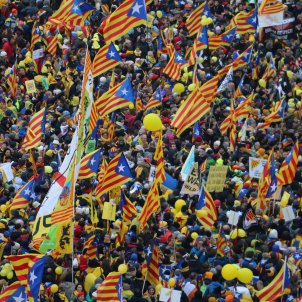 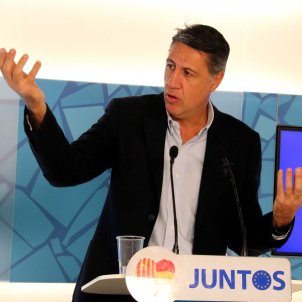