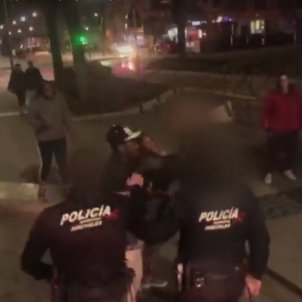 A mother and her four-year old child were thrown off a coach near Madrid because "it was full". According to SOS Racismo, the driver didn't let the woman, who is black, board the coach, claiming it had already reached capacity and no one was allowed to travel standing up. The passenger refused to get off the vehicle, as she had bought her ticket in advance. Local police were called by the driver and physically removed her from the coach.

In images recorded by one of the passengers on board, the woman can be seen being violently dragged from the coach by officers of the local police in Móstoles, a city just outside Madrid. Her four-year old son can be heard crying in the background. The woman's brother, who was also at the coach station, tried to stop them kicking her off the coach. The woman also resisted angrily.

The videos below also show police telling the person recording the images to get off the coach, which they refuse to do. At the end of the first one, a voice can be heard in the background shouting: "Good, good, viva España" when the woman is taken off the coach by the police.

The incident took place in the coach station in Móstoles in the community of Madrid. The woman involved, originally from Equatorial Guinea, was trying to return to her home in Camarena (Toledo). She plans to file a complaint over how she was treated. In comments to TV channel La Sexta, the head of SOS Racismo in Madrid, Paula Guerra, asked whether "this same type of violence [would have happened] if the woman had been white". 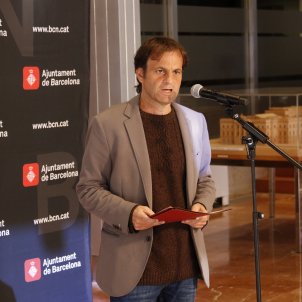