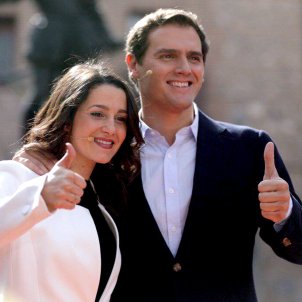 Spanish centre-right party Ciudadanos has this Tuesday published its manifesto for the snap Spanish general election on 28th April. The first commitment in the first section is to "immediately" reapply the article of the Spanish Constitution used in 2017 to suspend self-government: "We will apply article 155 until the reestablishment of the Constitution in Catalonia is ensured". "We cannot tolerate for any longer that Torra and the separatists should use the public institutions to sow hatred and confrontation between Catalans," the text continues.

The manifesto, with 175 points organised into 14 sections, has been released on the fifth day of the official election campaign. Among their other proposals are a new "law on pardons", namely prohibiting them for politicians found guilty of corruption, rebellion or sedition, and greater central control of the Mossos d'Esquadra, Catalonia's police force. The party led by Albert Rivera also wants to "update the Constitution to guarantee equality", including strengthening the state's powers and reforming the funding system for Spain's autonomous communities.

"We'll drive the updating of our Constitution to guarantee that Spain is a nation of free and equal citizens," the party says. This would include specifying the distribution of powers between the central government and the autonomous communities, and blocking the possibility of any transfer of powers. They also want to reform the Senate to become a chamber of territorial representation; or propose its closure if that should fail.

This reform would also include "safeguarding marriage between LGBTI people" and their right to non-discrimination. They also propose increasing the list of basic rights to include rights to health, transparency and access to public information. The party also wants to eliminate the mechanism of the executive order to stop what it describes as its "abuse", and eliminate the preference given to male heirs in the succession to the throne.

Also in the first section, entitled "defending the unity of Spain and guaranteeing the equality of rights of all its citizens", they say they'll "prevent those who flee from justice from standing for election". They say anyone in such a state will automatically lose any office they may hold. And they make it explicit what the proposal is in response to: "It's unacceptable that public money should be destined to paying for separatist propaganda and the expenses of Puigdemont and the other ministers who have fled from justice abroad". They also want to update the European Arrest Warrant system after those against president Puigdemont and his ministers were twice withdrawn by Spanish courts.

Among their other international policy proposals are to work to "confront the effects of Brexit", noting that 300,000 Brits live in Spain and 180,000 Spaniards live in the UK; to give Turespaña, the tourism board, "more resources" and promote the "implementation of the latest technologies and digitalisation in tourist destinations" for both visitors and staff; and to support "advances in European integration in taxation, defence and international policy" including pushing for a continental "migration and asylum system" to "alleviate the pressure on Spain's frontiers". 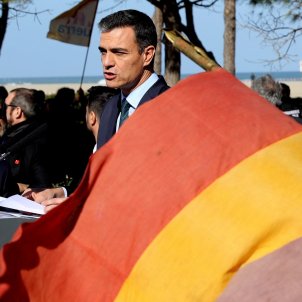 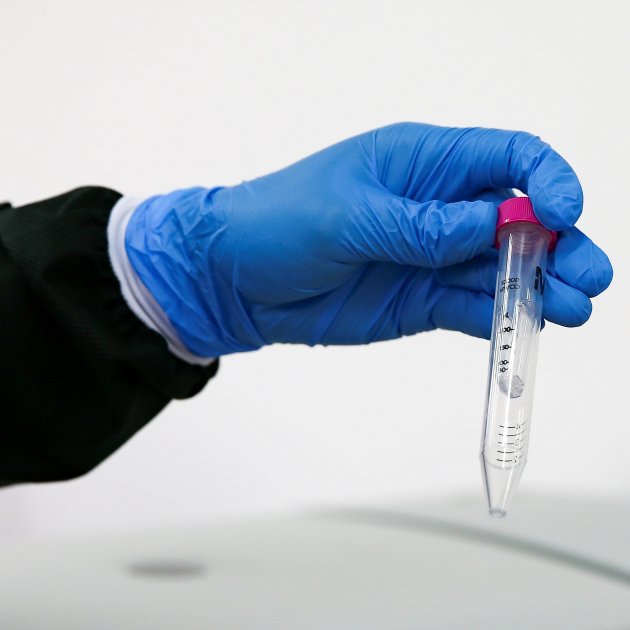 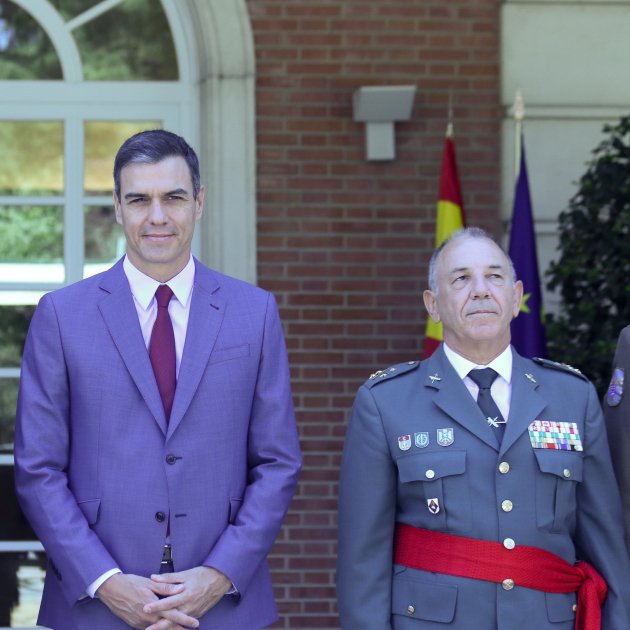 Editorial Spain and the challenge from its other powers José Antich 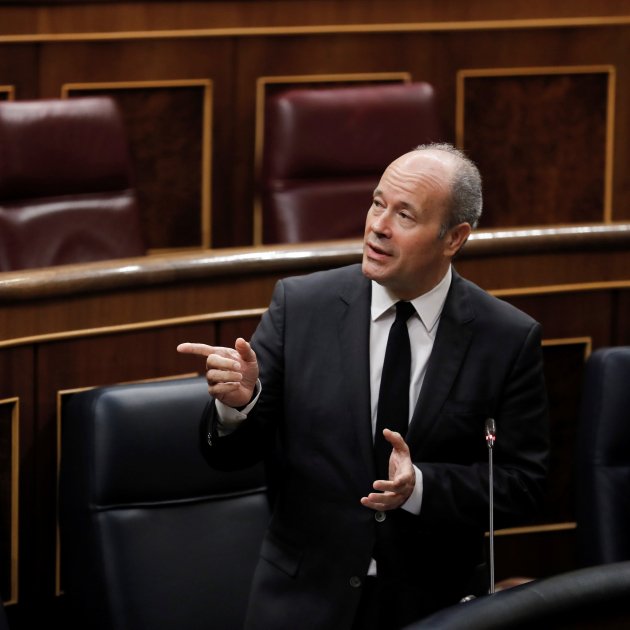 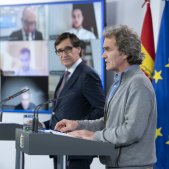 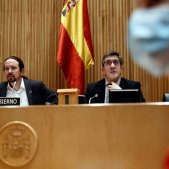 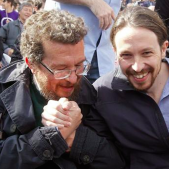