Catalan classics: how to eat snails 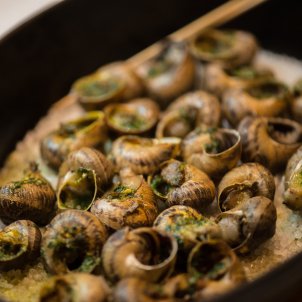 It's one of the biggest food trends: reducing consumption of more traditional meats and looking to alternative protein sources. Catalonia, as it happens, is one of those places with a pinch of pedigree here. Snails (or escargots if you like using the French term - caragols or cargols in Catalan) have been a delicacy here for years, particularly in the areas around Lleida in the west. So whether it's for environmental concerns, ethical motives, or you're just always up for trying something new, here's one of the best ways to eat snails. Even better, the recipe is as simple as you can imagine: cargols a la llauna.

Sure, you could in theory go out after a storm and start collecting for your feast, but a little like with wild mushrooms, you want to know what you're doing. Better by far to source them from a reputable farm (easily done online) and follow their advice to get them ready to cook.

Oscar used Cornu aspersum, or garden snails, one of the most commonly-found species in Catalonia. Other species might require different cooking times based on their size. On the other hand, what kind of salt you use doesn't matter - whatever you've got lying around at home is fine, it doesn't have to have the large crystals of the one Oscar had. 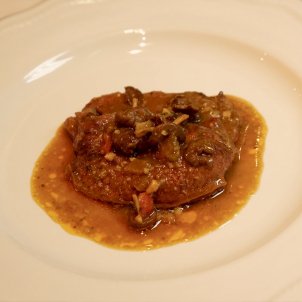 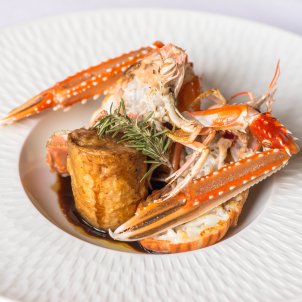 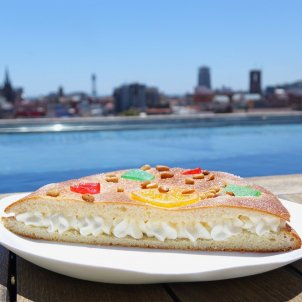 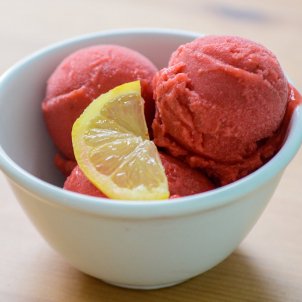