Here's how she defines herself on her Twitter account: "Madrilenian. Liberal. Patriot." The former minister, former speaker of the Senate and, above all, former president of the Community of Madrid between 2003 and 2012 has been named by anticorruption prosecutors as someone they want to be formally investigated. Her successor, Ignacio González, and his successor, Cristina Cifuentes, are both also on the list prosecutors have taken to the National Audience court to be charged over the illegal funding of the PP in the Spanish capital. Aguirre, González and Cifuentes led the government of Madrid between 2003 and 2017, during which time, allegedly, a secret account was used to fund, at least, three election campaigns.

The story of Aguirre is one of the most succulent in the PP. She became president in 2003 after a perfect coup de main, known as the tamayazo, in which two PSOE deputies moved to the Mixed Group in the Parliament and prevented an agreement by the Madrid left. The hand of businesspeople close to the PP, linked to the construction sector, appeared after the defecting deputies' sudden change. Although her name has appeared in controversial statements, like when Gas Natural hoped to buy Endesa and there was regret that the power company could leave national territory (they were the times of rather German than Catalan, which was very similar to that rather red than broken), she's always enjoyed a blanket of protection in the media, cemented by numerous advertising campaigns (always very selective) which she carried out from the regional government.

La lideresa ("the leader"), as she's known by those close to her, had so far dodged all accusations of corruption, although much of the evidence against her was known, having been published over the years. Also among those charged is the former president of Indra and current president of Prisa, the publisher of El País, Javier Monzón, for years one of the businesspeople the closest to the former king. He allegedly made large donations to PP campaigns.

It now remains to be seen after so many years for which crimes the statute of limitations has expired, as many suspect. 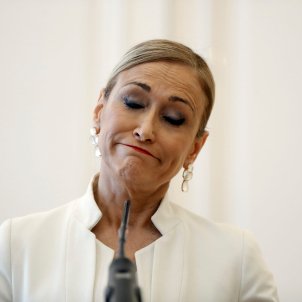 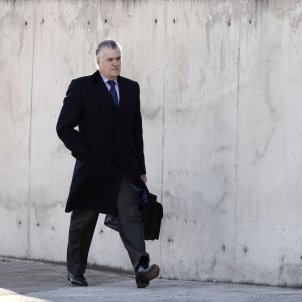 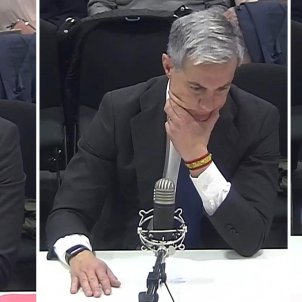 Editorial The best face of the pro-independence movement José Antich