When a crisis hits, whether it is centred in politics, city model, leadership or how Barcelona has been managed in recent years, with an inability to face up to difficulties and propose solutions to issues as important as those which currently affect the Catalan capital, the accumulated pressure of unresolved problems often ends up making the system rupture at the least-expected point. It was inevitable that this would end up happening sometime and it has now occurred in relation to the law and order problems the city is suffering, but it could equally have been due to the lack of any economic vision to take advantage of Barcelona's strength as a business centre, ​​or the state of abandon which local commerce is enduring, or indeed the absence of any overall perspective on problems that affect people in the 20-40 age group, from housing to nursery schools and many, many others.

It is not pleasant to find, one day after another, that some international media are openly explaining something that people here insist on denying, one day after another. You don't have to dig into the news archives to see how this subject was buried until very recently and how those who warned about Barcelona's direction were called alarmist. In the last 48 hours, the BBC, Der Spiegel and Frankfurter Allgemeine have all defined Barcelona in their headlines as a city of crime or a city of thieves, the US and German consulates have warned their citizens about crime, Argentinian singer Chano was assaulted in the Raval district on Thursday and the Afghan ambassador was the victim of a violent robbery on Sunday night in the centre of Barcelona. We could go on.

Now that the criticism of municipal management is broadening, it is extremely cynical of some to have awarded the mayoralty to Ada Colau last spring or to have applauded her decision at the time to accept it, and now not to hold her liable for what is happening. We said it at the time: Colau was not capable of remedying a situation that she herself had helped create. We were ignored. The counterargument used was "better the devil you know" and that everything possible had to be done to prevent the municipal election winner, Catalan Republican Left (ERC) candidate Ernest Maragall, from reaching the mayor's office and, it was prophesied, putting the country's capital city at the service of the Catalan independence movement. This simply had to be blocked. How easy it was to convince Colau!

It was not just about the failure to respect the will of the voters - Colau's Barcelona en Comú had won 20.7% of the votes, almost five per cent less than in 2015, an electoral punishment which meant it finished in second place - but rather that Barcelona also needed the renovation that only a new mayor could give. It was obvious that to maintain Colau meant sacrificing Barcelona, no matter how the Upper Diagonal business leadership justified it, because the Comuns needed the crucial votes of unionists, the Catalan Socialists (PSC) and the Manuel Valls group, who were to be in charge of keeping Colau in order.

And thus, here we are. Without any plan to rescue Barcelona. True, ERC has been kept out of the mayoralty. The independence parties are in opposition. The establishment breathes easily when it gets up in the morning, and then lets forth complaints during its holiday evenings in Cerdanya, on the Costa Brava or out yachting on the Mediterranean. A curious paradox: the prophets of the evil that the 1st October referendum and the independence process were supposed to be wreaking in Barcelona are now silent, while the international media enjoys giving Barcelona a good spanking. Now, Barcelona is indeed being targeted as a violent city, where nothing is being done to reduce the rising crime rate. Congratulations, everyone. 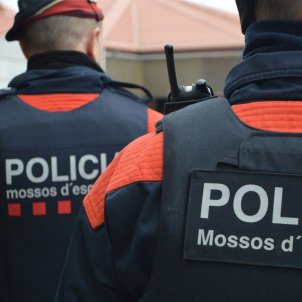 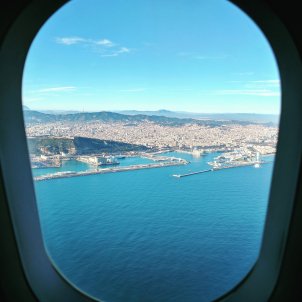 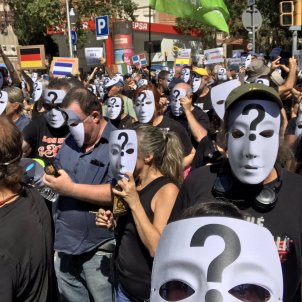 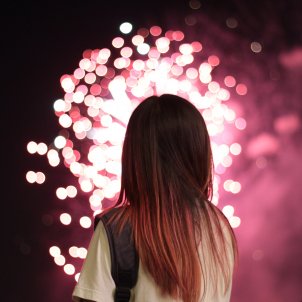