The Afghan ambassador to Spain, Humayoon Rasaw, has received minor injuries during a violent robbery he suffered on Barcelona's Via Laietana.

The diplomat was attacked on Sunday evening, just before 10pm, by five youths. The group surrounded him and violently ripped off his watch, according to SER Catalunya.

As a result, the ambassador fell to the floor ending up with scratches to one of his legs. His attackers fled on foot. Mossos d'Esquadra (Catalan police) believe they were MENA (foreign unaccompanied minors).

The ambassador has become the second consular official attacked in Barcelona this year. The first was Hyewol Kim, from South Korea's Culture and Tourism Ministry, who died in June from injuries received in a similar incident. 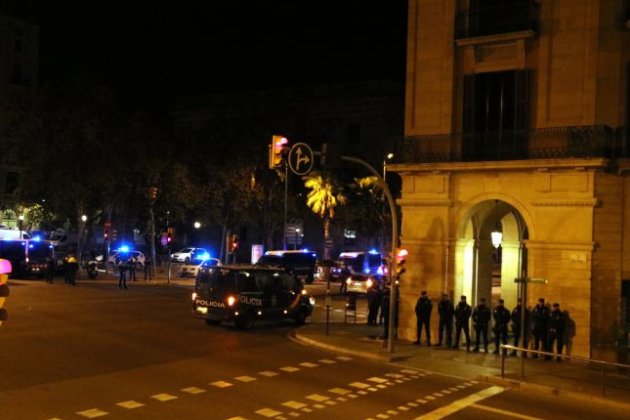