Although it was not necessary for the left-wing Catalan group the Comuns to abstain this Thursday in the Spanish Congress on an ERC proposal for the negotiation of a referendum between Catalonia and Spain to know exactly where they stood, what happened should help shed some light on the negotiations to form a parliamentary and government majority out of last weekend’s election results. On Sunday, the voters stubbornly chose a pro-independence government, certainly with a different priority than the one that has existed until now, and with the CUP (Popular Unity Candidature) having a no less important role, as not only are its votes necessary but it has more than doubled its parliamentary representation. But Catalans who went to the polls did not show any fatigue with regard to the bipartisan government of recent years - although there were plenty of reasons to do so - as the 65-seat total of the two governing parties, ERC (Republican Left) and Junts (Together for Catalonia), is only one fewer than in 2017. Thus it does not allow this conclusion, unless it is based on the legitimate interests that each of them may have.

Arithmetic and politics certainly allow for many twists and turns, especially in the early days of a negotiation, when a few inflamed words can stand stronger than any analysis no matter how exaggerated they seem. However, little by little, the soufflé is beginning to drop and soon everything will no longer be possible. The Catalan Socialist (PSC) aspirant, Salvador Illa, now knows that he will not be president of the Generalitat. He does not have enough votes to propel his investiture forward and, as happened in 2017 with Inés Arrimadas, his election-night victory has no practical consequences. The only presidential candidate with options is Pere Aragonès, the candidate of the Republican Left, which was the most voted pro-independence party and has the responsibility of building a government.

It will not be in an alliance with the PSC, nor with the votes of its 33 deputies, which has been categorically ruled out and rejected ad nauseum by Aragonès and Junqueras. Unlike 2003 and 2006 - when those two parties did form a Catalan alliance - this pool has been bone dry for some time, and recently, differences between the PSC and ERC have got worse, perhaps with the (non) granting of pardons as a backdrop. There has also been speculation about an alliance between the ERC, the CUP and the Comuns - yes, those people who abstain from committing themselves to a negotiated referendum - which would reach 50 MPs. This formula, if it emerged, would have neither an absolute majority in the first ballot (68), nor a simple majority - more affirmative votes than negative votes - which is the requirement to be successful in the second ballot. Not even the most optimistic calculations today give a result that offers a green light to this alternative.

And so with all these options discarded, it only remains for ERC and Junts to sit down and talk without vetoes and with a constructive spirit. The disagreements of recent times must be used to provide a good guideline on what cannot be repeated. But the poor management in particular areas as well. Catalan politics has an excess of theatricality and contortionism. We’ve seen it in the recent past with baffling performances that sometimes have looked more like the satirical show Polònia than a Hitchcockian drama. The time for making wishes has passed and the voters have spoken. They have given the independence movement a very broad strength in very difficult circumstances and have made it clear that they are there, that they are still there, vigilant of what their political representatives are doing. 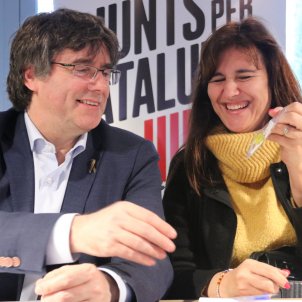 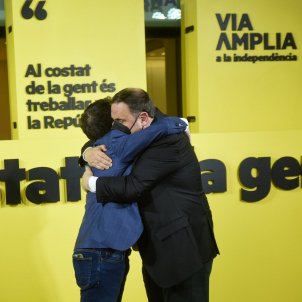 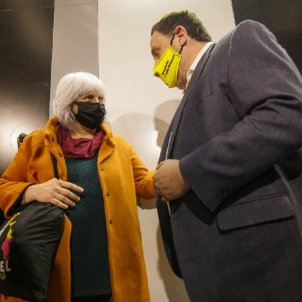 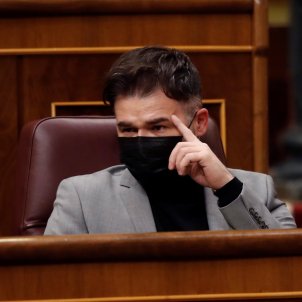 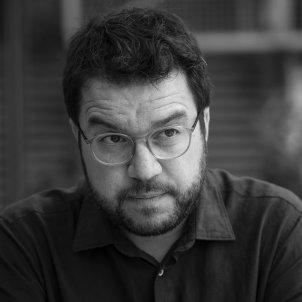 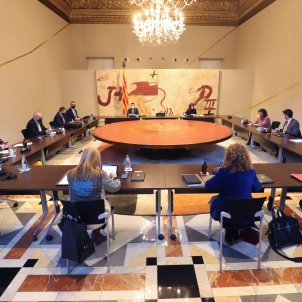