VIDEO | Political prisoner Dolors Bassa: "It's not liberty. We continue" 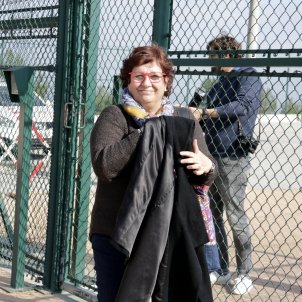 Dolors Bassa walked out of Catalonia's Puig de les Basses prison for the first time this Monday at midday under leave granted under article 100.2 of the prison regulations. The Catalan political prisoner, convicted of sedition in connection with the 2017 independence referendum process, was last week authorized to leave the prison three days a week, eight hours a day, to care for an elderly relative. "It's not liberty. We continue!", she said in a tweet.

The former Catalan minister of labour, family and social affairs was met by her sister and other family members waiting in a car at the entrance of the jail near Figueres. Also this Monday, former parliamentary speaker Carme Forcadell left the prison of Mas d'Enric, in the south of Catalonia, on her first day of leave under the same regulatory provision.

Dolors Bassa was sentenced to 12 years' prison and 12 years' disqualification from public office, after the Supreme Court found her guilty of sedition and misuse of public funds.

In a recent interview with Público, Bassa noted that "article 100.2 is not a special permission" but rather a provision for "serving the sentence in a more flexible way". She noted that there are between 400 and 500 inmates in Catalonia to whom this article applies. 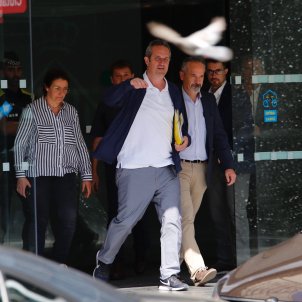 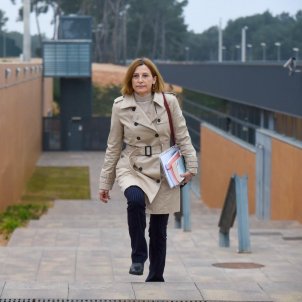 Editorial With a smile on his face José Antich