Former Catalan parliamentary speaker Carme Forcadell left prison this morning to begin the first day of regular leave to care for her mother. She left the prison driven by her husband. As she departed, Forcadell was greeted by waiting supporters and the pro-independence leader waved to them from behind the car windscreen.

The treatment board at Mas d'Enric prison, near Tarragona, granted her regular leave under article 100.2 of the prison regulations last week. Forcadell, speaker of the Parliament of Catalonia during the Puigdemont legislature, has been permitted leave to fulfill volunteer duties and care for her elderly mother.

After last week, when civil society leaders Jordi Cuixart and Jordi Sànchez were the first of the nine Catalan political prisoners to be granted this leave provision, today Forcadell along with Dolors Bassa also left their respective prisons on similar permissions. 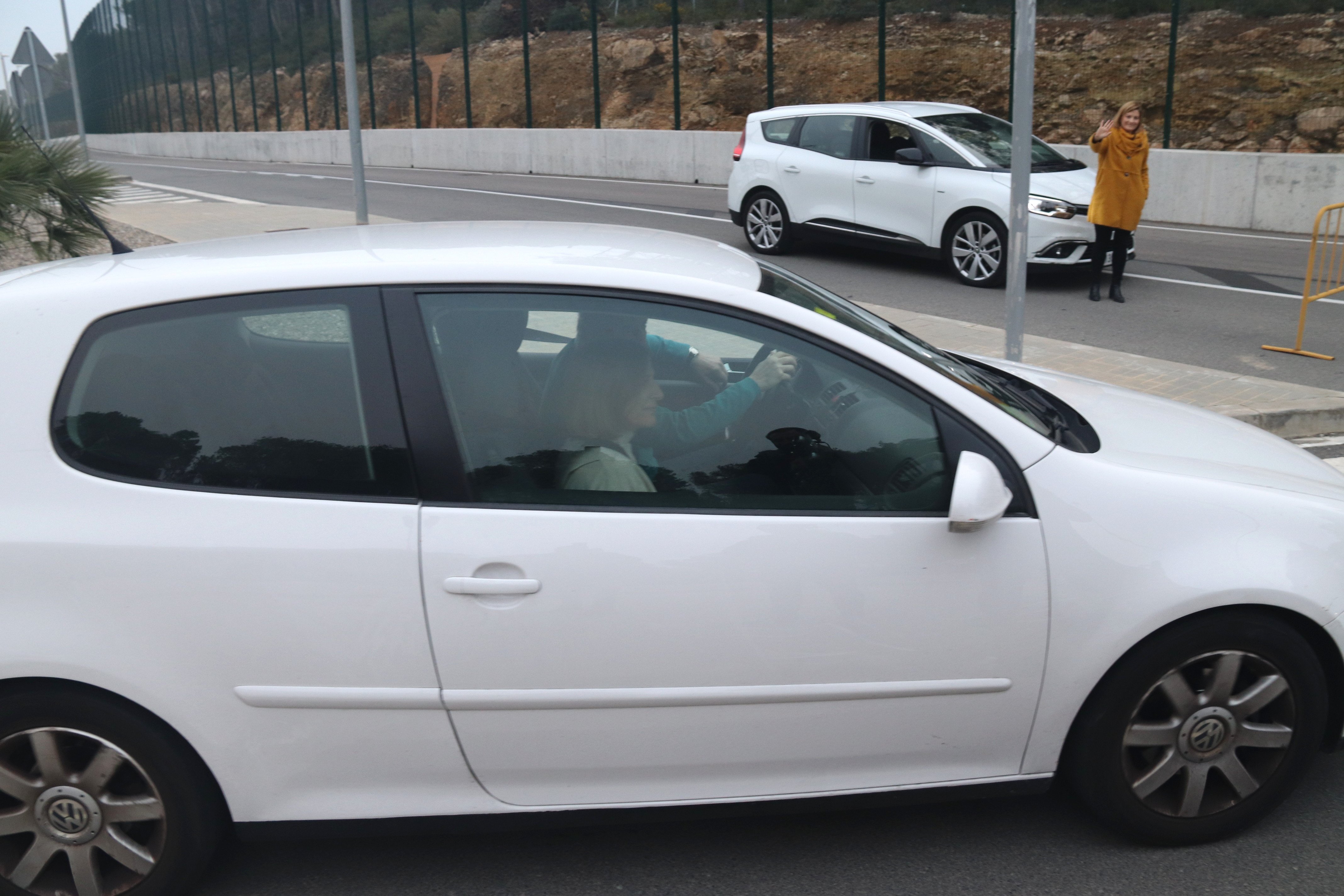 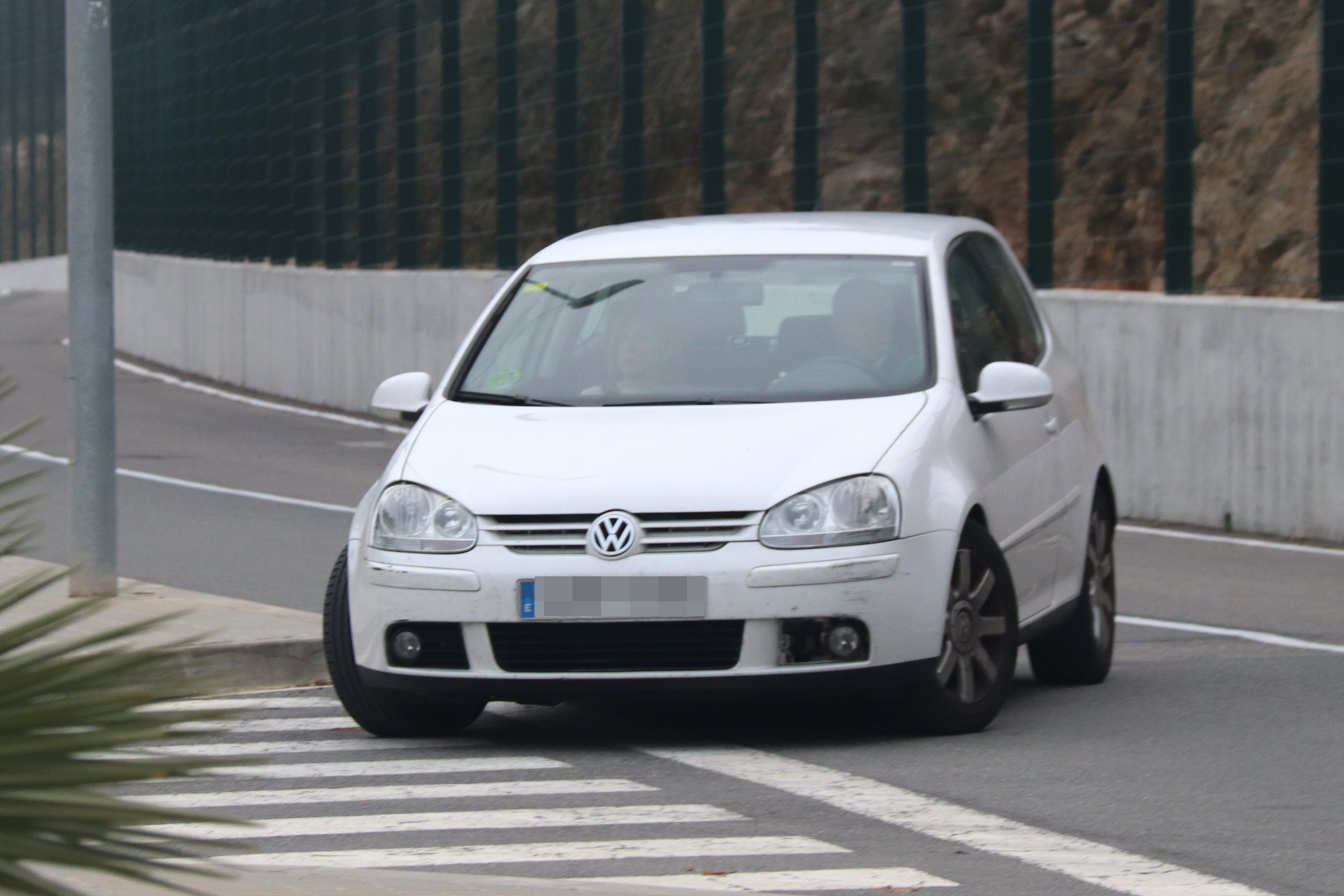 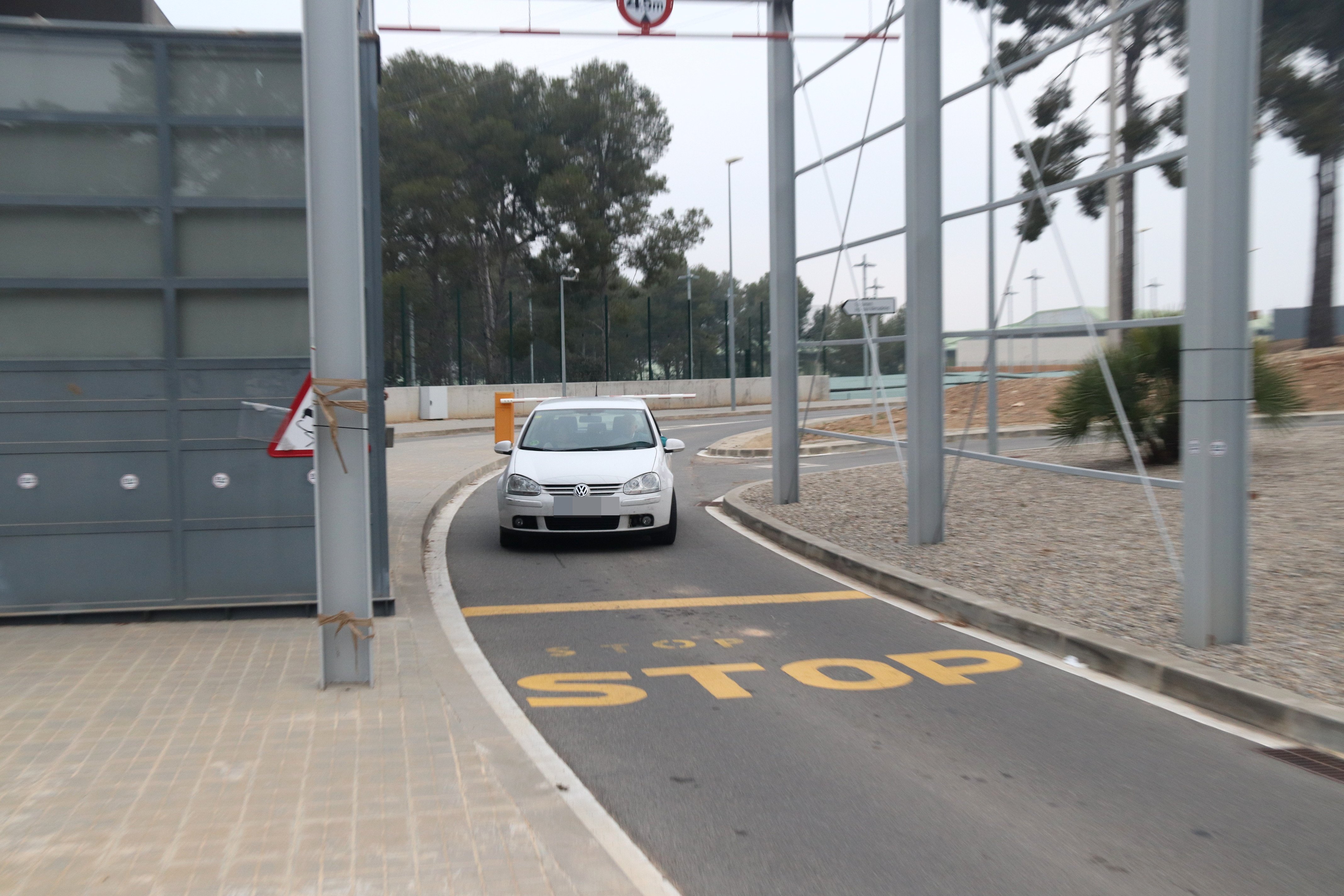 Forcadell sent a short, sharp message on Twitter as she left the prison: "We are persisting".

Forcadell will be outside the penitentiary for nine hours a day, including travel, on three days every week between Monday and Friday. Since June 2019 she has been jailed at the Mas d'Enric centre in southern Catalonia, which she opted for in order to be closer to family members. In total, she has now spent a total of 696 days in prison, almost two years of her 11 year 6 month sentence.