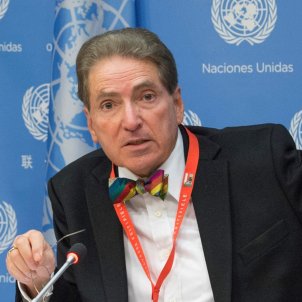 Alfred-Maurice de Zayas, UN independent expert for the promotion of democracy, has proposed a new independence referendum in Catalonia, taking advantage of the change of government in Spain. De Zayas sets this out in an article on his personal blog in which he considers that the change of government in Madrid gives hope that "negotiations in good faith may now be possible with the government of the Generalitat of Catalonia".

The UN expert asserts that "outsiders" who have "a modicum of historical knowledge" should be able to understand that Catalonia has "its own distinct culture and traditions and that the only way forward is through a new referendum".

In his blog post, he then proceeds to discuss the right to self-determination, explaining that all member states of the United Nations and/or countries that are part of International Covenants on Civil and Political Rights and on Economic, Social and Cultural Rights, have "legally committed to respect and to promote the right of self-determination".

De Zayas believes that the implementation of the right to self-determination is an "essential strategy for the prevention of internal, regional and international violence and conflict". 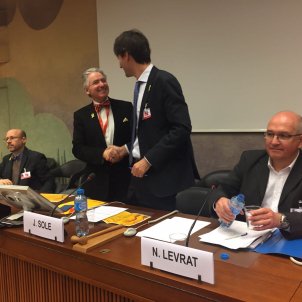 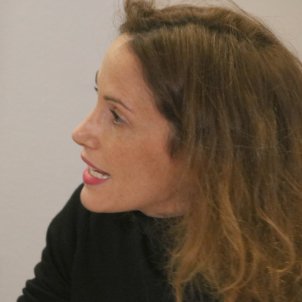