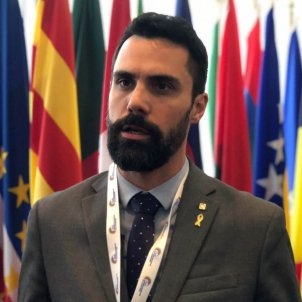 The speaker of the Catalan Parliament, Roger Torrent, has told the Association of the Parliaments of Francophone countries (APF, or Assemblée Parlementaire de la Francophonie) that “members of the Catalan Government and the leaders of the two largest civil groups in the country are imprisoned or in exile because they defended their ideas”. Speaking in Quebec, before members of parliament from dozens of legislative chambers, including those of France, Canada, Belgium, Switzerland and Greece, Torrent described the “regression of rights and fundamental freedoms” that has occurred in the Spanish state and made a call for the restoration of “democratic liberties”. 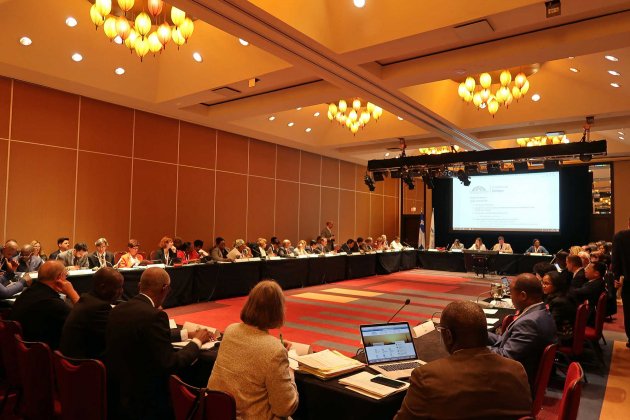 Torrent outlined the current political situation in Catalonia, just as the previous parliamentary speaker Carme Forcadell had done a year ago before the same assembly. “In the meeting of last July, speaker Forcadell informed you of the judicial actions that were being undertaken against her for having defended the freedom of the deputies to debate, and now she is in prison on remand for having allowed free debate in a democratic parliament”, he told the meeting.

The Catalan politician explained that the imprisonments and the journeys into exile are part of “a context of regression of rights and fundamental freedoms”, in which “citizens who only wanted to cast a vote in a ballot box have faced violent repression” and “prison sentences have been given to singers because of the lyrics of their songs”. Because of this, said Torrent, Catalan institutions and society are determined to turn this situation around through "political dialogue and democratic freedoms”. 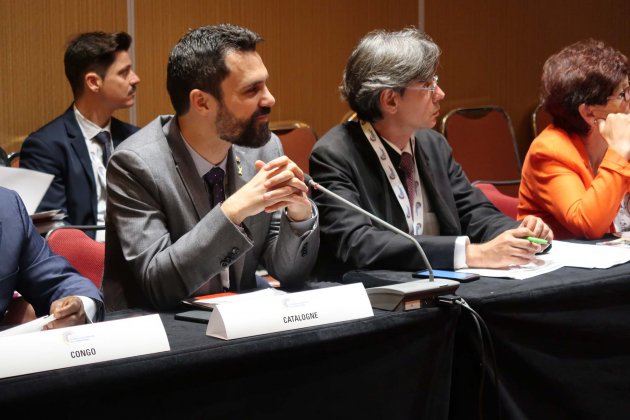 In statements after the meeting, Torrent stressed the importance of explaining the Catalan situation to members of parliament from all over the world. "People are becoming more and more vocal in demanding a political solution for what is a political conflict”, he said. 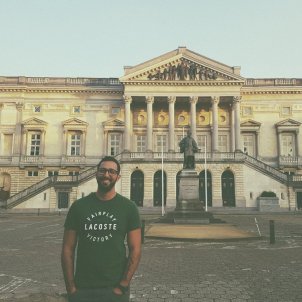 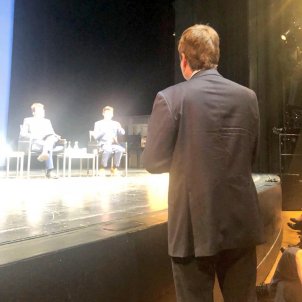