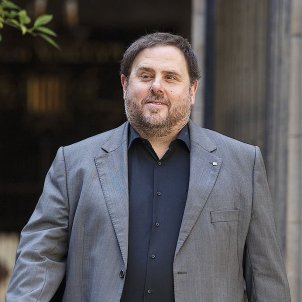 Spain's State Solicitors seem determined to work right up until the January 2nd deadline in preparing their legal opinion on the parliamentary immunity of Oriol Junqueras, subject of last week's ruling by the European Court of Justice (ECJ). The issue before the Spanish government's attorneys is complicated by the need to find a formula that will facilitate the implementation of the ruling in the midst of the PSOE-ERC negotiations on the formation of a new Spanish executive, with the ERC party waiting for a gesture​ on the Junqueras question before they offer their crucial abstentions in the vote to invest Pedro Sánchez.

Among all the options, one that is gaining favour - according to legal sources cited by Madrid daily La Razón - is for the State Solicitors to accept Junqueras' immunity but to enclose it in a plan which would rule out the need for travel to Brussels by the jailed pro-independence leader.

This scenario would supposedly allow Junqueras to be accredited as an MEP before Spain's central electoral commission and then return immediately to prison. That is, his right to be declared a parliamentary representative would be respected, but without voiding the part of his sentence which dictates a 13 years ban on holding public office, since the manoeuvre would be completed by a communication as soon as possible to the European Parliament of the sentence to which Junqueras has been convicted.

This option would thus involve transferring Junqueras from Lledoners prison in Catalonia to the electoral commission, theoretically at its headquarters in Madrid, to return immediately afterwards to the penitentiary. In this case, ERC would have to evaluate whether such a 'gesture' was adequate. 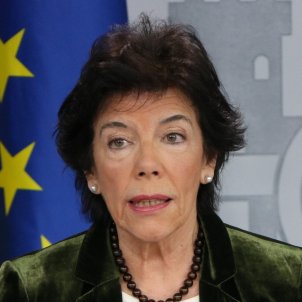 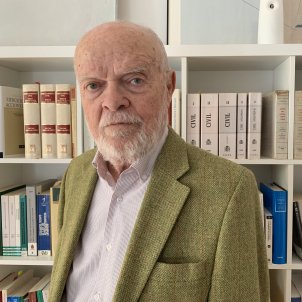 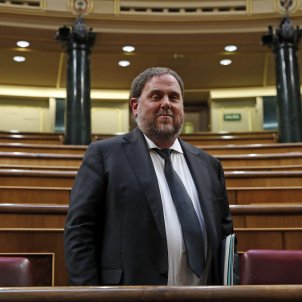