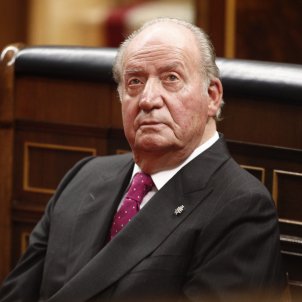 Spanish attorney general Dolores Delgado and the head of the prosecution service's anti-corruption unit, Alejandro Luzón, have revealed this Friday the existence of a third investigation into former king Juan Carlos I, which is in an "embryonic" state and will be handled, like the two files already opened, by the prosecutors who serve the Supreme Court. Delgado and Luzón limited themselves to pointing out that the new inquirires are based on information from "financial intelligence".

During an informal meeting with the press, Delgado and Luzón did not reveal any other clues on the nature of this investigation into Spain's king emeritus, which is in addition to that opened over possible commissions from the Spanish contract to build a high speed rail line in Saudi Arabia, and secondly, the case opened in recent days over alleged payments made by Juan Carlos I and other members of the royal family using financially-opaque credit cards.

The investigation into the opaque cards was announced on Tuesday this week, and concerns the use by Juan Carlos and some of his relatives of opaque credit cards, which draw on accounts in the name of a third party. No members of the royal family appear as holders of the accounts in question, say sources close to the investigation. Neither the current monarchs, Felipe VI and Leticia, nor their daughters Elionor and Sofía, are thought to have benefited from these opaque cards.

The anti-corruption unit is analyzing the expenses charged to these cards and the origin of the money, which is thought to have come from outside Spain. The Spanish judiciary has sent formal letters of request to several countries to trace the origin of the funds.

The high speed train to Mecca

Regarding the alleged collection of commissions from the Saudi high speed train, Spanish public prosecutors opened an investigation in June this year, focused on ascertaining whether or not there was any criminal offence in the actions that took place during Phase II of this major Saudi infrastructure project after June 2014. That was the time that Juan Carlos de Borbón abdicated from the Spanish throne and head of state, and thus ceased to be covered by the inviolability granted by the Spanish constitution.

According to the evidence found, the retired king received commissions from the builders of the so-called Haramain high-speed rail, which connects the Saudi holy cities of Medina and Mecca, a contract that was awarded by the Saudi Arabian government to a conglomerate of Spanish companies. 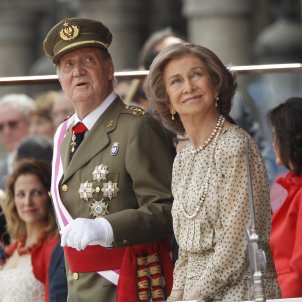 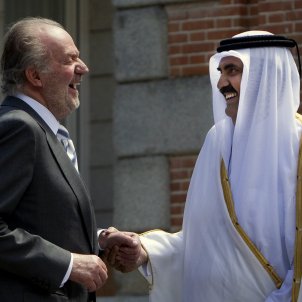 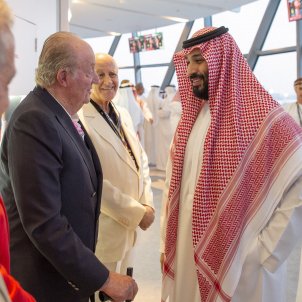