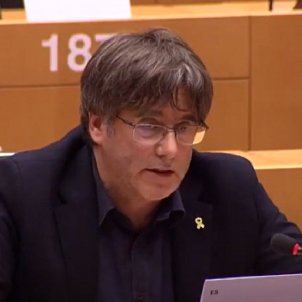 This Friday, MEP and exiled Catalan president Carles Puigdemont directed a question on human rights and trade to Valdis Dombrovskis, European Commission vice president and former prime minister of Latvia, who in 2013 accepted the possibility of recognizing an independent Catalonia. Dombrovskis was the first international leader to show clear support for the Catalan independence process.

Puigdemont's two-part question was about the EU's defence of human rights. "What measures will be taken with those countries or companies that carry out trade with countries that have political prisoners, or that persecute dissidents within their territories?" It was a question clearly intended to allude to the situation of the imprisoned pro-independence Catalan leaders in Spain.

Dombrovskis stated that when the European Commission saw such human rights violations, it has the "possibility to react", making an effort to engage and "put pressure on our partners" to prevent such situations. "We must not trade goods that come from territories that violate human rights," the vice president said, recalling that as a last resort they can "suspend free trade agreements with countries that violate human rights."

The first international support for an independent Catalonia

As prime minister of Latvia in 2013, Valdis Dombrovskis, was in favour of recognizing an independent Catalonia if there was "legitimacy in the process" and considered that the Spanish government had to listen to Catalan independence demands. In an interview with the ACN agency, Dombrovskis answered the question of whether his country would support a possible independence of Catalonia. Although it did not have an official position on the issue, “if there is a legitimacy of the process I would say, theoretically speaking, why not?" he said. Dombrovski's words were the first clear international support to the possibility of creating a Catalan state, despite the opposition of Spanish diplomacy to discussion of the issue in international forums. 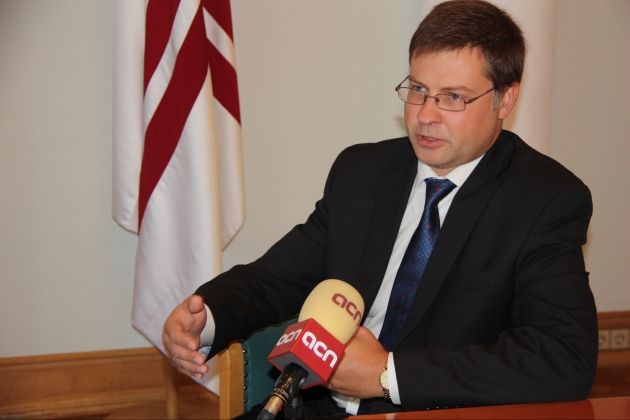 According to him, this "legitimate" process would ideally be the same as in Scotland, where "all parties reach agreement and move forward." "A unilateral declaration could be more complicated in this regard," he said. In his opinion, "if there is a clear will of the people and a clear demand for a referendum, it is essential to attend to this and look at options on how to address it."

In his interview at that time, Dombrovskis asserted that the Spanish government needed to "look at options" on responding to Catalan demands and warned that the 2013 Catalan National Day, the Diada, sent "a very powerful message." The Via Catalana, that year's linked-arms protest running from one end of Catalonia to the other, led Dombrovskis to mention how his country had experienced a similar event in the past, the "Baltic Way" of 1989, which was the inspiration for the Catalan version. It was a decisive event for Latvian independence, said Dombrovskis. 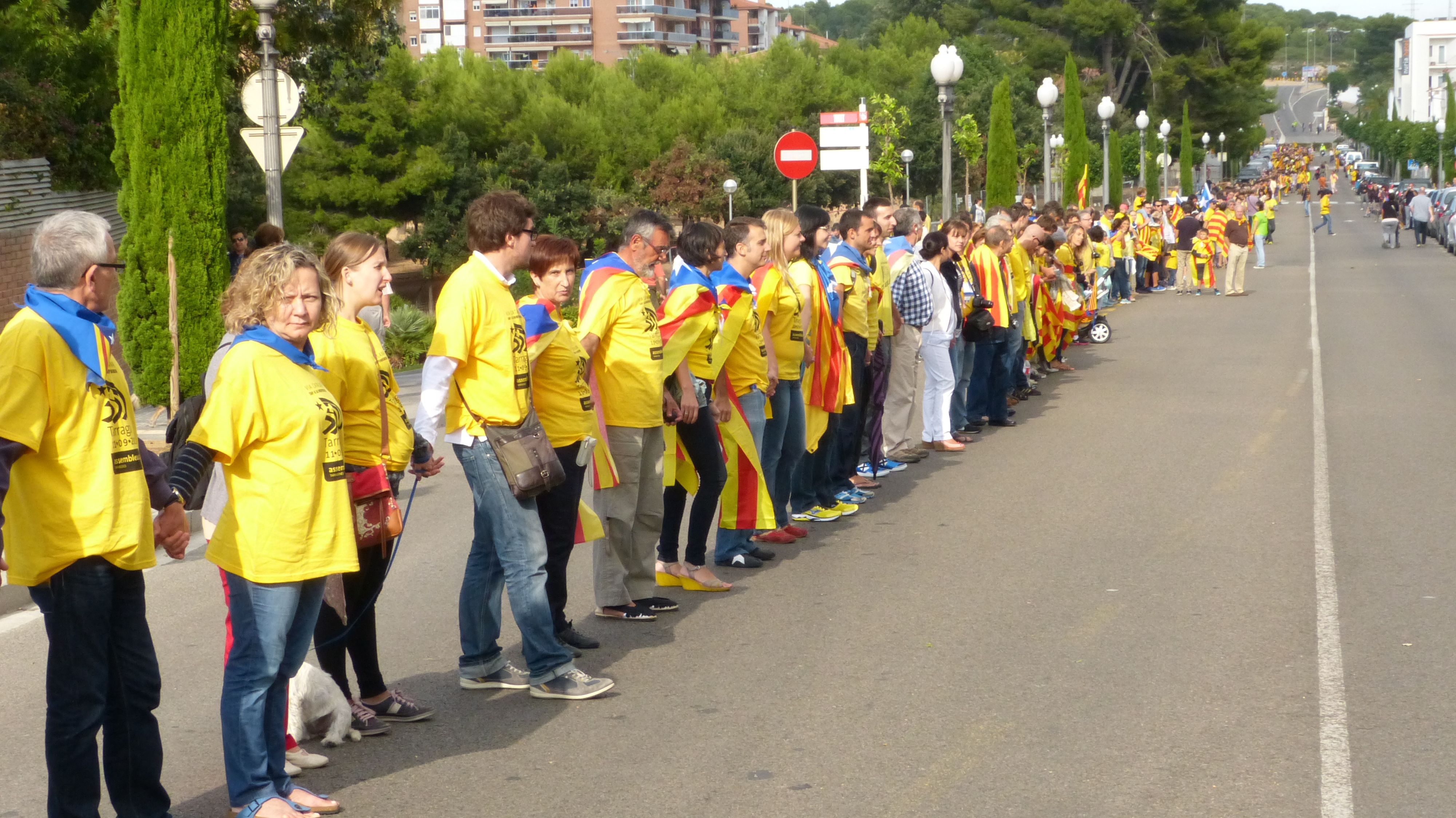 The then-Latvian prime minister stressed that the mobilization "attracted the attention" of Western countries, which "saw that something serious was happening and that the West needed to be more actively involved." Two years after the Baltic Way, Latvia became independent.

994/5000
Valdis Dombrovskis, Vice-President of the European Commission and former Minister of Latvia. / ACN

According to him, this "legitimate" process would ideally be the same as in Scotland, where "all parties agree and move forward." "A unilateral statement could be more complicated in this regard," he said. In his opinion, "if there is a clear will of the people and a clear demand for a referendum, it is absolutely worth paying attention and looking at options on how to address it."

The Day of 2013: "A very powerful message"
Speaking to Catalan agency, Dombrovskis said that the Spanish government would "look at options" to respond to the Catalan demands and warned that this day has expressed "a very powerful message." Dombrovskis added that his country had experienced such an experience in the past and recalled that the Baltic Way of 1989, which inspired the 9/11 human chain, was decisive for his country's independence. 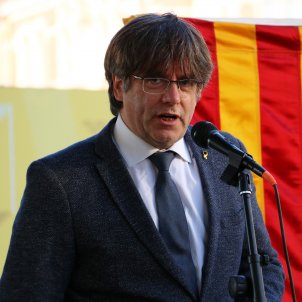 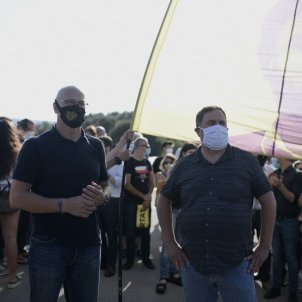 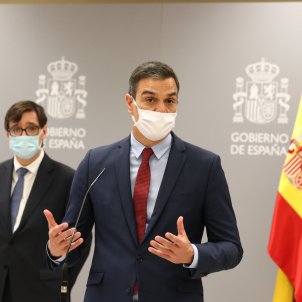 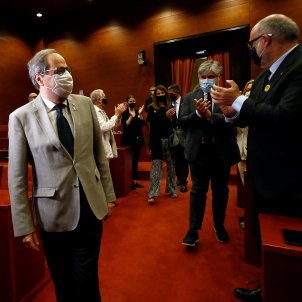