The Spanish prosecutors who worked for the conviction of the nine Catalan political prisoners have now asked the Supreme Court to bar the way to them returning to the work leave regimes they were granted at the beginning of this year. This, after a judge yesterday had already provisionally stripped them of leave provisions while the merits of their "third-level" semi-liberty regime are being reconsidered, in response to another request by prosecutors. Pro-independence prisoners Quim Forn, Jordi Cuixart, Raül Romeva, Oriol Junqueras and Jordi Sànchez had already returned to their cells last night, accompanied to the prison gates by crowds of supporters.

The public attorneys justify today's appeal on the basis that the Supreme Court is competent to rule on the decisions of the prisons administration, after new doctrine was created by the court itself last week in a similar ruling on former parliamentary speaker Carme Forcadell. The appeal asks for "immediate" application to all those "convicted of sedition in the independence process." Supreme Court prosecutors Javier Zaragoza and Jaime Moreno were two of the prosecution team of four who took part in the 2019 trial of the Catalan leaders. 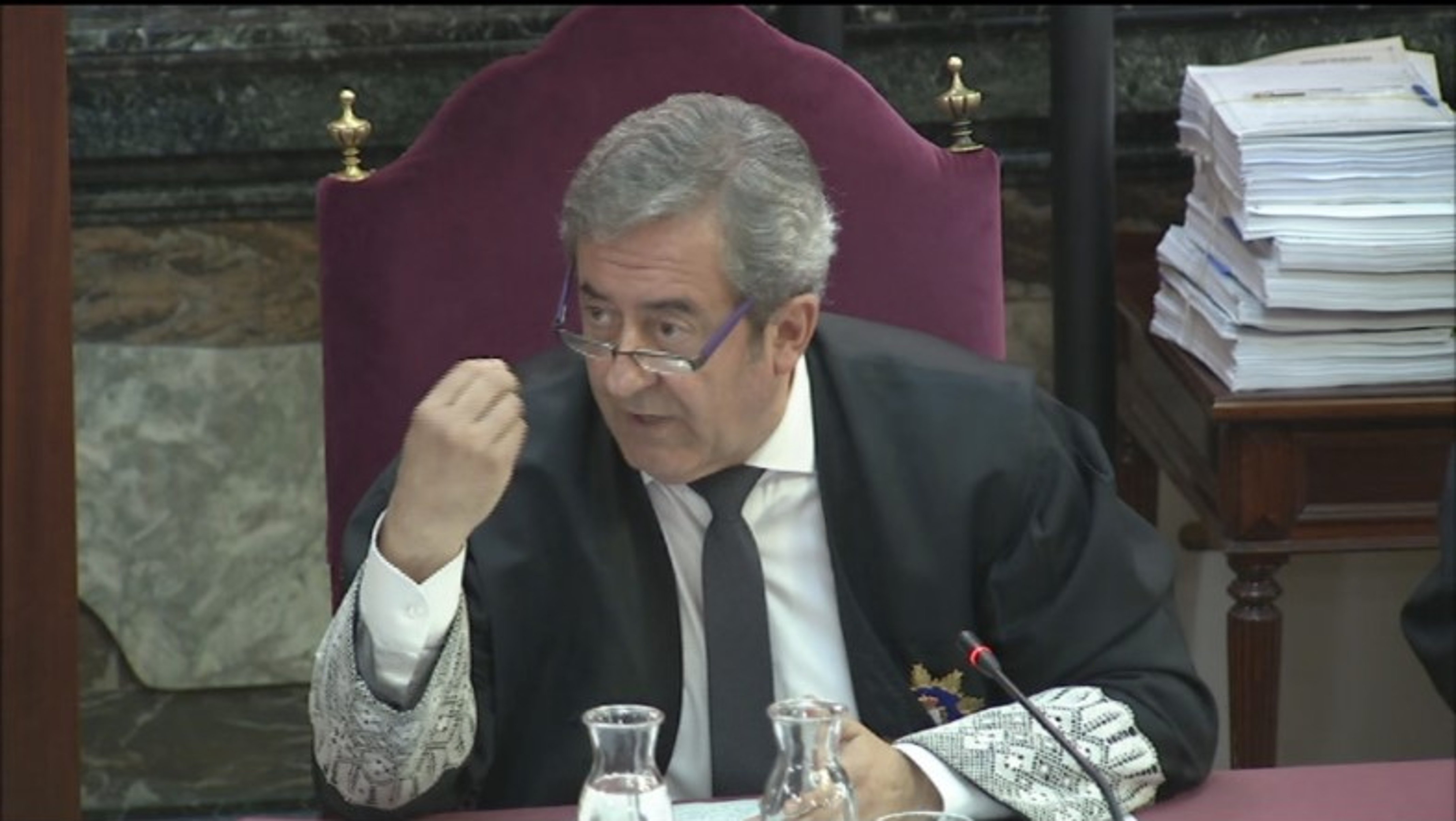 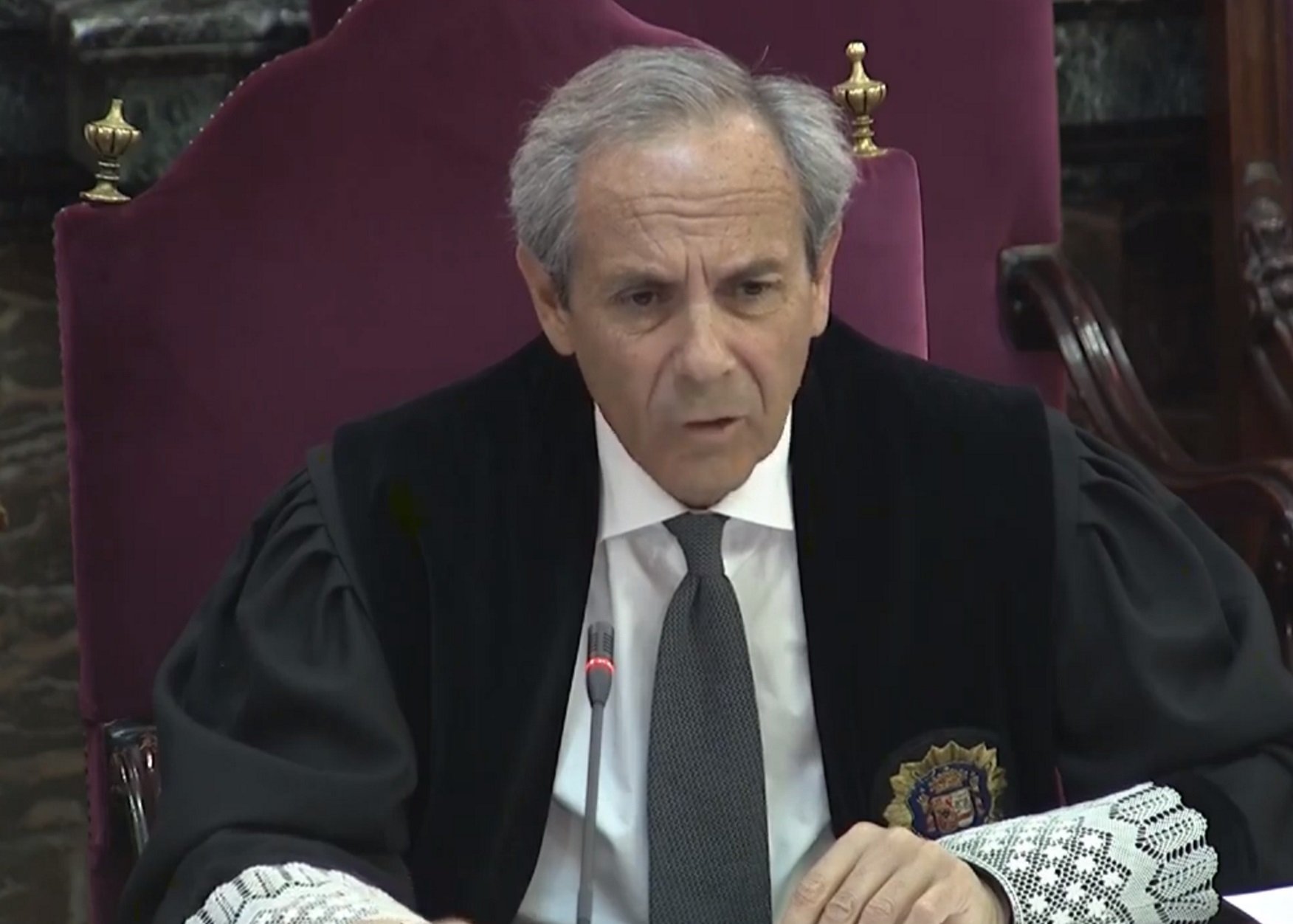 The prosecutions service notes that these decisions have already been appealed at the initial level, that of the penitentiary surveillance courts, but until they are elevated to the Supreme Court, "the precautionary suspension" of the prisoners' work leave under prison regulations article 100.2 can only be granted by the Supreme Court itself. It then has to "communicate it to the respective prisons" with respect to Oriol Junqueras, Joaquim Forn, Jordi Turull, Josep Rull, Raül Romeva, Dolors Bassa, Jordi Sànchez and Jordi Cuixart. These are the same measures which were taken in the case of Carme Forcadell, on 23rd July.

In their brief, the prosecutors also state that the Barcelona branch of the public prosecutions service has requested that the first-level prison courts with competency in the cases apply the same precautionary suspension to "prevent the decision from being delayed while the appeals" arrive at the Supreme Court from Barcelona.

This decision could further jeopardize the already-languishing dialogue table between the Spanish and Catalan governments. This morning, Catalan vice president Pere Aragonès accused the Pedro Sánchez executive of having left the table via the method of its "deeds" and asked it to make "a clear move" in favor of an amnesty and release for the pro-independence prisoners. Aragonés stated that dialogue and political negotiation need certain "conditions in order to move forward" and warned that "with the path of repression, with the path of revoking rights and freedoms, no progress will be made".

On Monday evening a large crowd of supporters accompanied the political prisoners Quim Forn, Jordi Cuixart, Raül Romeva and Oriol Junqueras as they reentered Lledoners prison after the ruling provisionally stripping of them of their current regime of semi-liberty. "You are not alone" was the insistent chant as the group approached the prison gates.