PEN America speaks out in defence of Catalan prisoners, exiles and civil rights 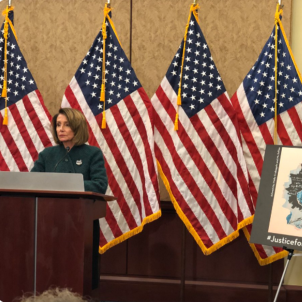 The prestigious US writers' association PEN America has come out in defence of Catalonia's political prisoners and exiled leaders, stating that the freedom of expression is at risk in Catalonia and that "the space for dissent" in the Spanish state is "shrinking".

PEN America, which for almost a century has brought together many of the United States' best-known writers in a group which champions the freedom to write, states that it takes no position on the independence of Catalonia, but considers that Spain's "brutal actions" to disrupt the Catalan independence referendum on 1st October, 2017 were "an unacceptable restriction on freedom of expression." Furthermore, says PEN, as a result of that, civil society activists and Catalan government politicians are facing charges for which they have spent many months in pre-trial imprisonment, while others are in exile in other countries "which have thus far declined to extradite any of the accused back to Spain".

"Spanish authorities’ reaction to pro-independence speech in Catalonia is part of a troubling broader trend in the country toward shrinking the space for dissenting opinions in Spain. Rising numbers of prosecutions under Article 578 of the Criminal Code, which criminalizes “glorifying terrorism” or “humiliating” its victims, have led to convictions for song lyrics, puppet shows, and tweets," it adds, while also pointing out that the terrorist groups referred to, such as ETA and GRAPO, are now inactive. The statement makes special reference to the case of Spanish rapper Valtònyc, who went into exile after being prosecuted for his lyrics. The use of anti-terrorism laws against this artist, says PEN, "demonstrates an outsized response that could lead to self-censorship of politically controversial or satirical speech", impinging on a right which is a "cornerstone of democratic society".

The US writers' association asserts that, regardless of one's opinion on Catalan independence, "what’s at stake here is the right to peacefully dissent and to advocate for political alternatives". And, with reference to the trial of the pro-independence leaders, set to begin later this month, it adds: "Charges of rebellion for non-violent action—for what was effectively a large-scale act of civil disobedience—can deter legitimate protest and threaten the vibrancy of political conversation in a democracy".

The PEN America statement, entitled "A Troubling Trend: Free Expression Under Fire In Catalonia" is authored by Washington DC PEN members Alyssa Edling and Thomas Melia. Melia formerly served in the Obama administration as a Deputy Assistant Secretary of State for Democracy, Human Rights and Labour.

Catalan foreign minister Alfred Bosch thanked PEN America for "stating that repression is not a way to find solutions" and for the group's tireless efforts to defend freedom of expression. 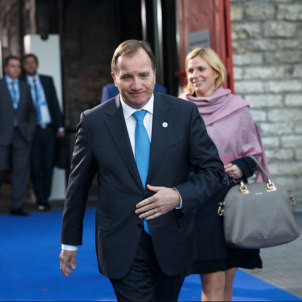 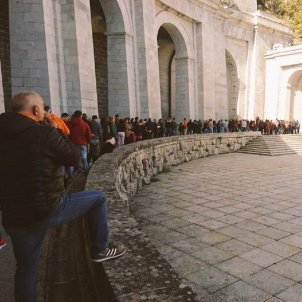 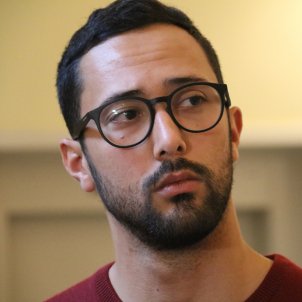 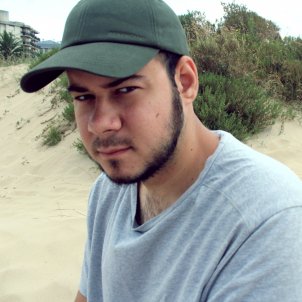