Marta Rovira to Torra: "Don't leave Catalan elections up to the Supreme Court" 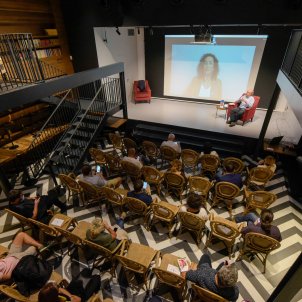 The exiled secretary-general of the Catalan Republican Left (ERC), Marta Rovira, has appealed to the "responsibility" of the president of Catalonia, Quim Torra, to use his power to call elections and not leave the question "in the hands" of Spain's Supreme Court - which will effectively happen if Torra ends up being disqualified from his office by the court. In a presentation via internet of her book Tornarem a vèncer ("We'll win again"), Rovira said that ERC does not want an "interim" government but one that is "strong" enough to resolve the crisis, and which has a "programme".

"We are asking everyone to tell us how we can resolve an interim and provisional state of affairs, which the country does not deserve," she said. The ERC number two, exiled in Switzerland since 2018, said that the pro-independence forces must find an "agreed-on" solution, that there are only "hours left" to reach such a pact and that ERC "will not get up from the table."

ERC and the disqualification question

"Doing nothing and leaving the political agenda, timing and the ability to call elections up to the Supreme Court, does not seem like an option to us. We propose that there should be a political response and an agreement on an election date so that we decide for ourselves when we go to elections," she asserted. The independence movement, said Rovira, must be able to "overcome internal debates", leave electoralism and partisanship aside and agree on a strategy.

The ERC general secretary warned about what six months of an "acting" government could mean. She spoke of "limited" leadership and powers, an executive that, without a president, won't be able to push for legislative decrees or "resolve the crisis." "We want the opposite, a strong and cohesive government with a government programme," she said. She stressed that ERC prefers to work under a new coalition government rather than "holding on" as an interim government with “limitations” on how it will be able to manage the “brutal” economic and social challenges.

This Monday, ERC deputy secretary Marta Vilalta had already announced the party's agreed response to the probably-imminent disqualification of Catalan president Quim Torra. "ERC proposes to respond with an election before Torra is disqualified from office to give a voice and a vote to the people. Let's be proactive, control the timing and avoid provisionality as much as possible," she affirmed. 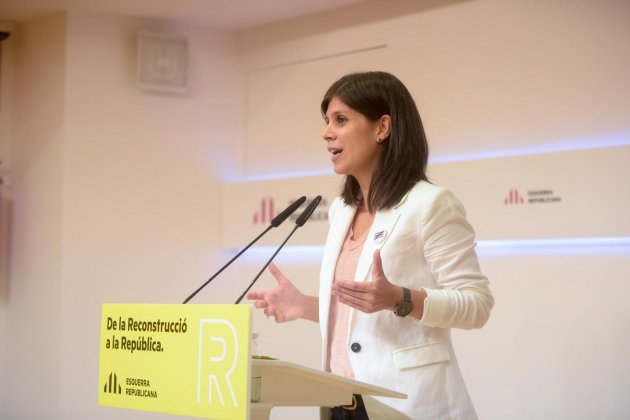 "There will be elections for sure when the Supreme Court makes the disqualification effective," Vilalta asserted, pointing out that the "dilemma is not elections, yes or no." "The question is under what conditions our government and the independence movement in general reaches those elections," she said. "If the president is disqualified from office, we will be doomed to elections," she said, raising two possible scenarios: calling elections beforehand or "doing nothing."

Main image: Secretary general of ERC, Marta Rovira, in the presentation via digital connection of her book Tornarem a vèncer. / ACN 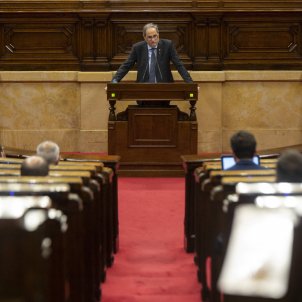 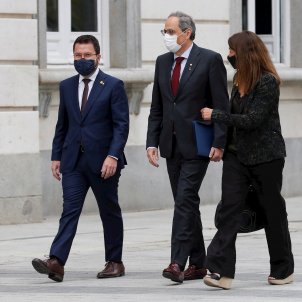 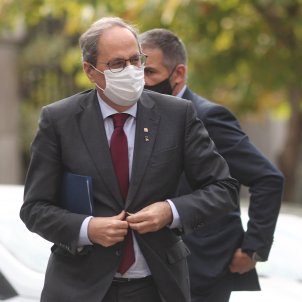 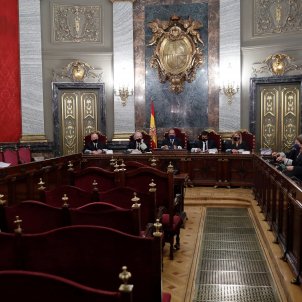