Spain's king emeritus Juan Carlos I, who announced yesterday that he was leaving the country due to the problems caused by "certain past events in my private life", intends to spend a few weeks in a luxury residence in the Dominican Republic, according to newspaper La Vanguardia. Cuban-born billionaires the Fanjul family, who have a sugar plantation and real estate empire, will act as hosts during the monarch's stay in the country.

It is now known that the former king left the Zarzuela Palace in Madrid on Sunday, a day before the announcement of his exile, spending the night in Sanxenxo (Galicia) in the far north-west of the Spanish state. It is believed that on Monday morning he crossed the border to Porto and took a flight to the Dominican Republic. If this is correct, the disgraced former Spanish monarch will by now have installed himself in an exclusive complex on the beach in the area of Casa de Campo, in the south-eastern Dominican locality of La Romana. However, this residence will only be temporary - he is expected to be there for just a few weeks. 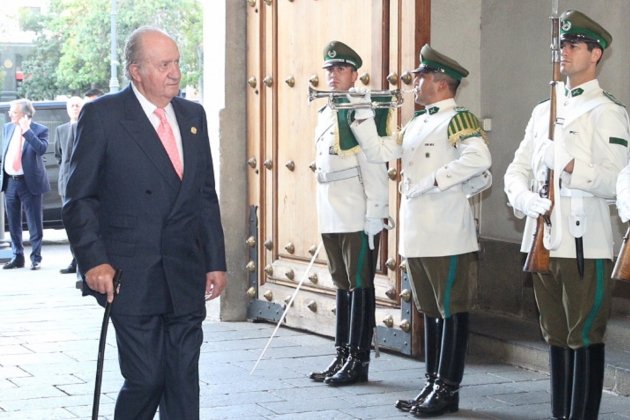 Juan Carlos I at an official ceremony / Casa Reial

The former Spanish king's letter to his son Felipe VI announcing that he was exiling himself from Spain was published by the royal house while Juan Carlos was already winging his way across the Atlantic: "Now, guided by the conviction that it will provide the best service to Spaniards, their institutions and to you as king, I inform you of my deeply-considered decision to move, at the moment, out of Spain," he said. Juan Carlos I stated in the letter to the current king that he made the decision to go into exile "with deep emotion but with great serenity," attributing the decision to "certain past events in my private life" - in reference to the cases of alleged corruption being investigated by the Supreme Court on whether the Spanish royal received multi-million dollar commissions during the construction by Spanish contractors of a Saudi high speed train.

In this same letter addressed to the royal house, he hinted that his departure might be temporary, referring to his  "deeply-considered decision to move, at the moment, out of Spain."

The Fanjul family are the owners of the tourist complex that Juan Carlos I is said to be moving into. They are also very influential in Miami, which is not far by air from the Dominican Republic and where the 82-year-old former monarch could obtain medical attention.

At the head of the family are four brothers: Alfonso (Alfy), José (Pepe), Alexander and Andrés Fanjul. As Vanitatis magazine explains, they are of Cuban origin and their father created the largest sugar consortium in pre-revolutionary Cuba. However, with the coming to power of Fidel Castro in 1959, the Fanjul fled the island and their wealth was expropriated. The patriarch gave an instruction to his sons: "You have a duty to rebuild our empire."

The Fanjul moved first to Florida and then to the Dominican Republic, in both places implementing their business and agricultural knowledge. According to The New York Times, two out of every three tablespoons of sugar consumed in the United States come from the Fanjul family, which owns the Florida Crystals company.

Now, however, their assets have expanded into other sectors, and as well, the Fanjuls are active in U.S. politics. In fact, Pepe, who has been a friend of Juan Carlos I for more than 50 years, is a Republican and a Cuban exile leaders. On the other hand, his brother Alfy supported Barack Obama's decision to open negotiations with Cuba.

Pepe Fanjul is the owner of the Casa de Campo complex which will be the former Spanish king's temporary digs. Covering more than 20 square kilometres, the complex includes three golf courses, 2,000 luxury villas some of which cost up to $30 million, a private beach, tennis and football courts, restaurants, boutiques, a cruise port, an airport, a private club, spa, shooting ranges, an equestrian club, a polo ground and much more.

Below, images of the Casa de Campo complex, in La Romana, Dominican Republic. 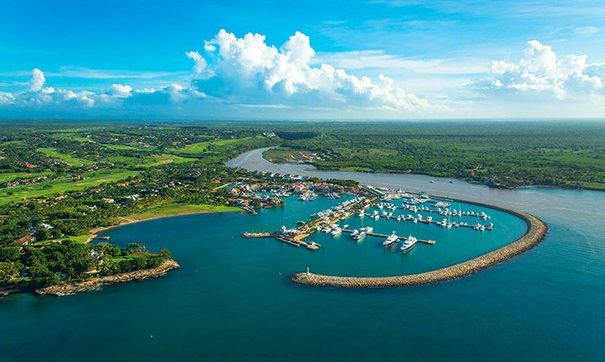 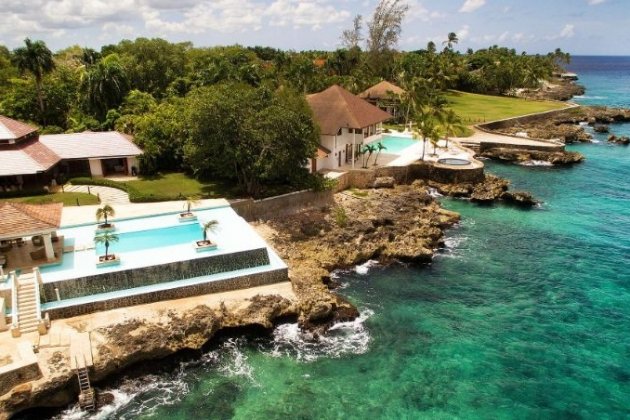 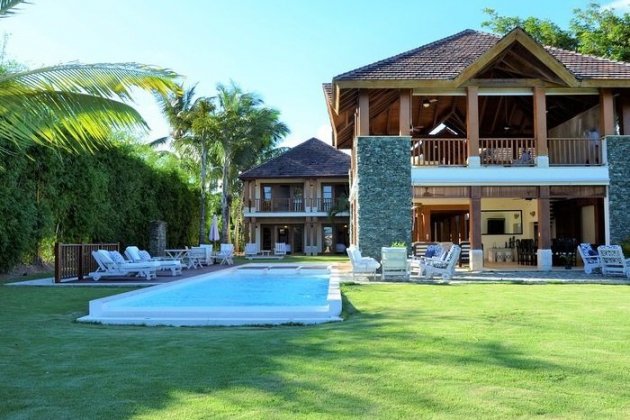 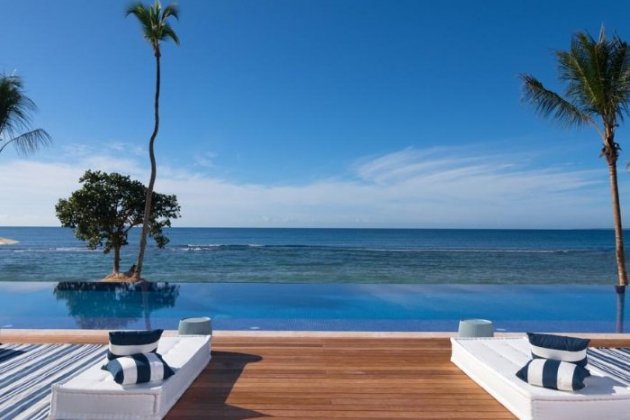 Spanish Monarchy Juan Carlos I has already left Spain: where has he gone? El Nacional