"When a single word, which is apparently harmless, leads the Spanish prime minister to be accused of high treason, then our insanity has reached very serious levels." This was the verdict of Anglo-Spanish writer John Carlin on the political storm which blew up in Spain this week - and may have seriously set back hopes for productive negotiations between Spain and Catalonia. Not to mention threatening to bring down the Spanish government.

The Spanish word in question is relator. In English, it translates as "rapporteur", referring to a neutral figure who assists at and reports on meetings. But the Spanish government's announcement of the presence of such a figure in talks between the Spanish and Catalan leaderships, led to an explosion of anger from the Spanish right, with PP leader Pablo Casado accusing prime minister Sánchez of "high treason", and all right-wing parties joining to call a protest in Madrid against the government this Sunday, on account of this apparently-unacceptable concession to Catalonia.

"I think that behind this sort of thing, what I always see are petty Spanish complexes, from people who do not feel secure about their national identity," John Carlin told Catalunya Ràdio. "You can only understand such a Spanish reaction to a rapporteur in terms of a profound inferiority complex and lack of identity," he asserted.

"In the Northern Ireland peace process, which is regarded as quite exemplary, there was no rapporteur, there was something much more terrifying: an international mediator!" he recalled, adding that "it worked in Ireland because there was somebody acting as an arbitrator between the two parties"

"This fear is an expression of a sense of insecurity," he repeated. "Spain shouldn't feel inferior to other countries, but that's how it is," he concluded. 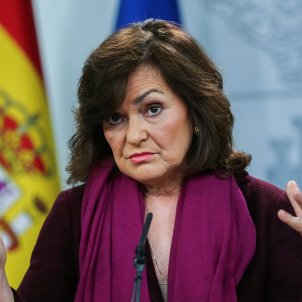 Dialogue Spain's ultimatum to Catalonia: referendum off the table or no talks Nicolas Tomás 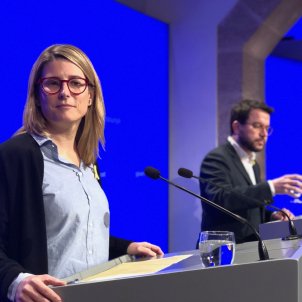 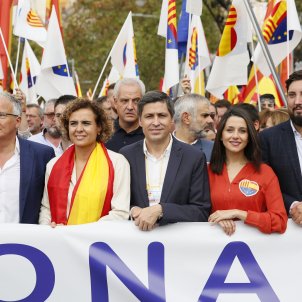 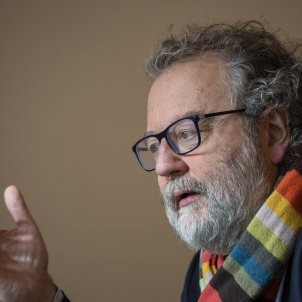