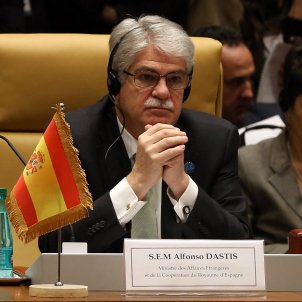 Venezuela's Nicolas Maduro, Syria's Bashar al-Assad and none other than Spain's foreign minister Alfonso Dastis. These are the “authoritarian” political leaders of the world whose approach has been strengthened by Donald Trump's popularization of the term 'fake news', as UK daily The Guardian reports.

The British newspaper's story responds to the Fake News Awards that the US president recently came up with, and of which the big winners were a list of United States mainstream media headed by The New York Times. The Guardian explains that Trump's habit of classifying any unfavourable news coverage as 'fake' has given “a new weapon” to political leaders of other countries to "explain away atrocities and human rights abuses".

One of the three named politicians on the list is Spanish foreign minister Alonso Dastis, who was left with egg on his face after his response to the many images of police violence during Catalonia's independence referendum on 1st October, 2017.

The Spanish minister answered the BBC's questioning by claiming that some images of that day “were fake”, but as The Guardian reiterates, videos clearly showed "police kicking people attempting to vote and striking them with batons".

Among the other authoritarian leaders supposedly nourished by Trump's technique is Venezuelan president Nicolás Maduro, who has been criticized “around the world” for “assaulting” the democratic freedoms of his country.

Also making an appearence is Bashar al-Assad, president of Syria, who has been responsible “for some of the worst human rights abuses in modern history”. 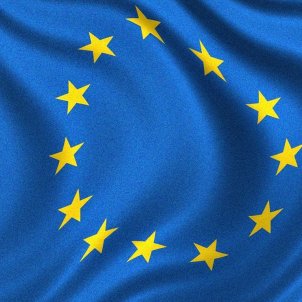 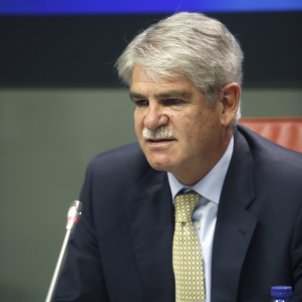