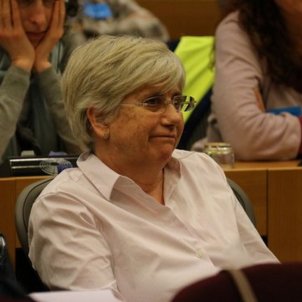 Exiled Catalan education minister Clara Ponsatí has left Belgium to relocate to the United Kingdom. She is rejoining Scotland's University of Saint Andrews where she formerly led the School of Economics. She herself announced the news in a tweet on Saturday afternoon, and her words suggest that she has made the move this week.

The catala exile arrives to the United Kingdom: enjoying my freedom of movements as a European citizen, this week I have rejoined the University of St Andrews. pic.twitter.com/dQB8vZMPjk

Translation: Catalan exile reaches the UK: enjoying my freedom of movement as a European citizen, this week I have returned to the University of Saint Andrews - Clara Ponsatí

Clara Ponsatí is one of the four Catalan ministers that exiled themselves to Brussels, together with Meritxell Serret, Toni Comín and Lluís Puig, to support their president Carles Puigdemont after the proclamation of the Catalan Republic on 27th October 2017. A European Arrest Warrant for the detention and extradition of all five of the Catalan exiles was issued by Spain's Supreme Court, but later it was withdrawn. Ponsatí's move from Belgium to the United Kingdom raises once again questions about exile status in different countries, and will need to be closely watched. It is unknown if her relocation to the UK will activate any legal processes, although other ministers exiled in Belgium have been able to enter and leave the country without Spain's Supreme Court reactivating the arrest warrants. Carles Puigdemont travelled to Denmark to take part in a conference and Lluís Puig visited the Netherlands and Luxembourg.

From Saint Andrews to the Catalan government

In 2015 Clara Ponsatí became head of the School of Economics and Finance at Saint Andrews, Scotland's oldest university and the third-ranked university in Britain, behind Oxford and Cambridge. Ponsatí occupied the academic position until July 2017, when Carles Puigdemont appointed her to the Catalan cabinet as education minister in the crucial period leading up to the independence referendum of 1st October. She entered the government with an independent status even though she had been a member of the pro-independence Catalan National Assembly (ANC).

Ponsatí had previously generated controversy in April 2013 when she denounced the Spanish government for not renewing her position as Prince of Asturias Chair at Georgetown University, Washington DC, because of her pro-independence profile. As an economist, Ponsatí had taken part in a critical documentary on Spain's economic relationship with Catalonia and had made declarations to the TV network Al Jazeera openly favouring public consultation on the question of Catalonia's independence. In fact, Spain's former foreign affairs minister José Manuel García Margallo backed the decision to not renew Ponsatí's appointment: "I do not believe that a chair that bears the name of Prince of Asturias should be used as the basis for encourage secessionist processes contrary to the constitution," he declared - referring to the fact that the Prince of Asturias is the title given to the heir to the Spanish throne. "As long as I am minister this will not happen in any Spanish embassy", said Margallo. 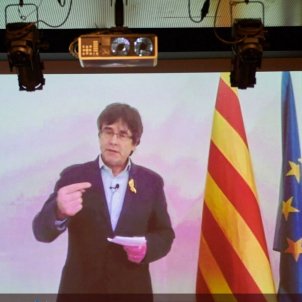 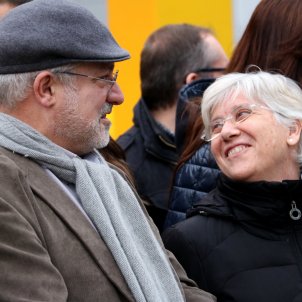 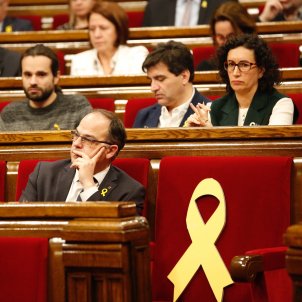