The European Commission has cautioned Spain for the reform proposed by prime minister Pedro Sánchez, which seeks to change the rules for appointing the members of the country's top judicial body, the General Council of the Judiciary (CGPJ), whose renewal has been overdue for over two years due to the failure of the two largest political parties, the PSOE and the PP, to reach agreement.

Commission spokesman Christian Wigand warned in a statement that Europe will "closely" follow this reform proposed by the PSOE-Podemos government, because it perceives an attempt to politicize the administration of justice, and has asked prime minister Sánchez to "consult the relevant stakeholders" before making a final decision.

According to the European Commission, "it is important to ensure that the Council is not perceived as vulnerable to politicization," a phrase with a strong flavour of a diplomatic hint. The General Council of the Judiciary is the body which oversees the Spanish judiciary and makes judicial appointments. The 12 judges on the Council are selected by the two houses of the Spanish parliament - six by Congress and six by the Senate, requiring a three-fifths majority in each house. 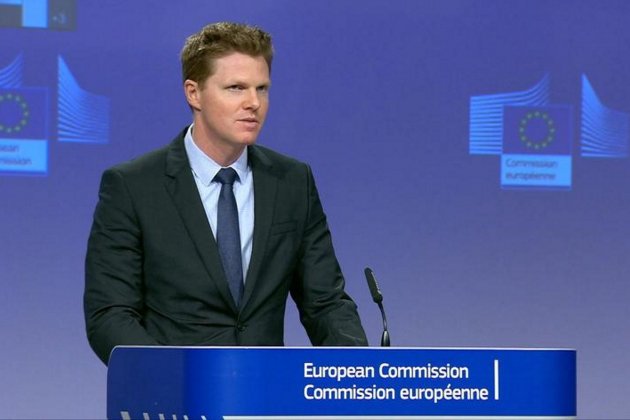 The full text of the European warning is as follows:

"The Commission is aware of the announcement of this new bill. We are closely following its progress. In the 2020 Rule of Law Report, the Commission emphasized the importance of reducing the influence of legislative or executive power over the judiciary in order to strengthen judicial independence. The chapter of the Rule of Law 2020 Report on Spain mentioned the situation of the Judicial Council in Spain as a challenge. It is important to ensure that the Council should not be perceived as vulnerable to politicization, and more generally, when member states reform their judiciaries, this should always be done in consultation with all relevant stakeholders, including the Venice Commission. Members states must follow EU rules to ensure that judicial independence is not compromised."

The wake-up call came with Sánchez in Brussels to take part in the summit on the 2021-27 EU budget. One of the controversial points is the relationship between the rule of law and European funds. The Polish government has noted the controversy over the renewal of the judiciary in Spain, alleging that a double standard is being applied in the EU - after Poland and Hungary were cited in a proposal to freeze or reduce European funds to countries that violate the rule of law. At the same time, these two countries are threatening to block the European budget, which needs the support of all parliaments.

Spain, which is not currently short of problems at political and economic levels, now finds itself in the middle of a new dispute.